It has become common knowledge that multiplatform games are often more expensive on the Nintendo Switch. This “Switch Tax” as it is known, has historically affected a large number of titles, including the Resident Evil games. It now appears as though Capcom has finally lowered the MSRP of the titles to fall in line with that of the PS4 and Xbox One versions.

When Resident Evil HD first launched on the Switch back in May of 2019, the game’s MSRP was £29.99 on the Nintendo eShop. This marked a significant price hike over the Xbox and PlayStation counterparts – which both launched at £15.99. The same price differential could be seen on a number of other Resident Evil titles, including Resident Evil 0, 4, 5 and 6.

Often, the ‘Switch Tax’ was attributed to the fact that the Nintendo Switch’s cartridges would add more to manufacturing costs than that of the Blu-Ray discs used by both PlayStation and Xbox. That being said, even the digital versions of these titles included the same near-doubling of the price. 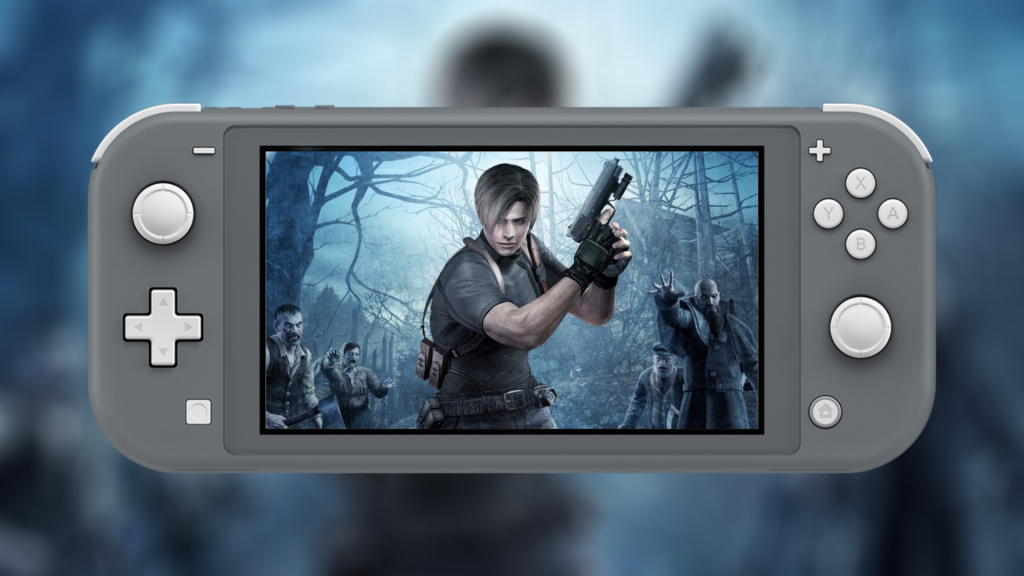 Now finally however, it would appear as though Capcom has permanently slashed the prices of the Resident Evil titles on Switch to match that of the PlayStation and Xbox counterparts. Though other Capcom games – such as Devil May Cry – still exhibit higher prices on Nintendo’s platform, hopefully this move is an indicator of things to come.

Though Switch titles often perform well despite the higher prices, it is encouraging to see some publishers finally embracing equal pricing between platforms. Hopefully other publishers and games will follow suit soon.

KitGuru says: What do you think of the Switch Tax? Are you glad to see the prices reduced permanently? Is the convenience of the Switch’s portability worth paying extra for? Let us know down below.