The virtual reality sector is in an odd position currently. While not yet fully embraced by the video games industry, companies have begun to experiment with the format. One of the biggest companies currently investing in VR software is Take-Two Interactive. Following the announcement of GTA: San Andreas VR, the publisher is looking to make more VR titles.

During the company’s most recent earning’s call, Take-Two CEO Strauss Zelnick was asked about his thoughts on the VR market, to which he responded “We've always said that we want to be where the consumer is. And when VR first emerged as a potential technology, while I expressed some skepticism about it becoming a very broad-based consumer application, I also thought it was really exciting technically and said that we would participate.”

He continued, saying “Rockstar has already brought L.A. Noire to VR. NBA 2K has come to VR. I'm sure we'll have more VR titles in the future as well”. This represents a tone shift for the CEO who during last year’s earnings call claimed that he was glad that Take-Two “didn't waste any money on [VR].” 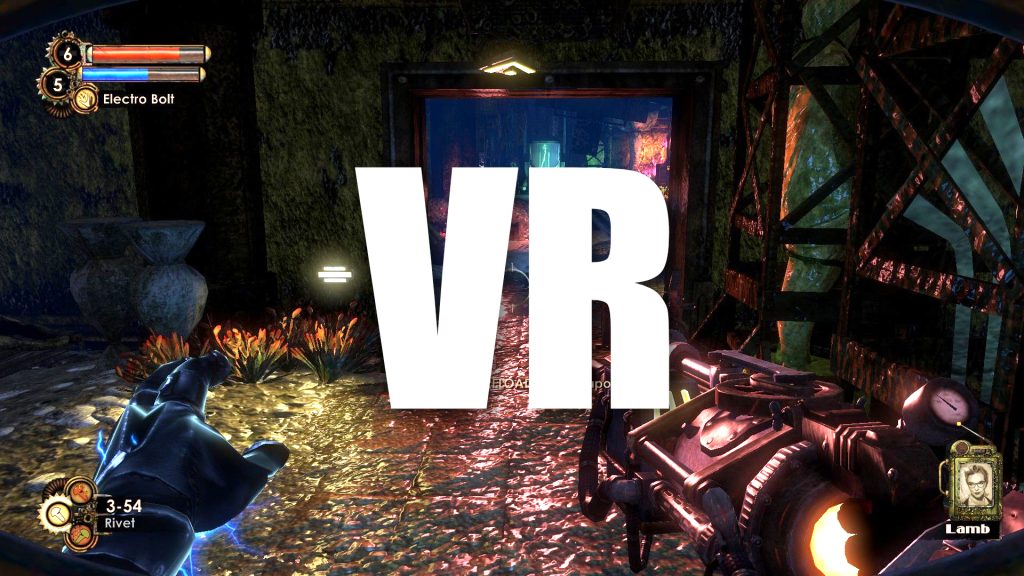 Of course, a lot can happen in one year, especially in the ever-evolving VR market. Since then, the Oculus Quest 2 released to massive success, pushing the VR market in a new direction and making it clear that the future of VR is in standalone headsets. Furthermore, Sony has reaffirmed its commitment to VR through the announcement of a PSVR 2.

These two factors alone could have been enough to convince Zelnick of the potential of VR. It will be interesting to see not only how GTA: San Andreas VR performs, but also what other VR titles are released by the publisher.

KitGuru says: Are you excited for more VR games? What franchise should they turn into VR? Do you own a VR headset? Let us know down below.