Fortnite’s season will end with a single player experience

Of the many things that Fortnite is known for, one of the biggest attractions that the battle royale game has is its over-the-top season finales, which often include massive battles and cinematics. Previously, these events occurred in real time, meaning if you missed it, then you missed it. For the current season finale however, players will go through a single-player experience.

As announced on its blog, Epic Games revealed that “Chapter 2 Season 6 launches on March 16 with the explosive conclusion of the events of Season 5. When you first launch into the new Season, you’ll play through the conclusion of Agent Jones’ mission in the Zero Crisis Finale. The aftermath of this event is sure to shape Reality as we know it.” 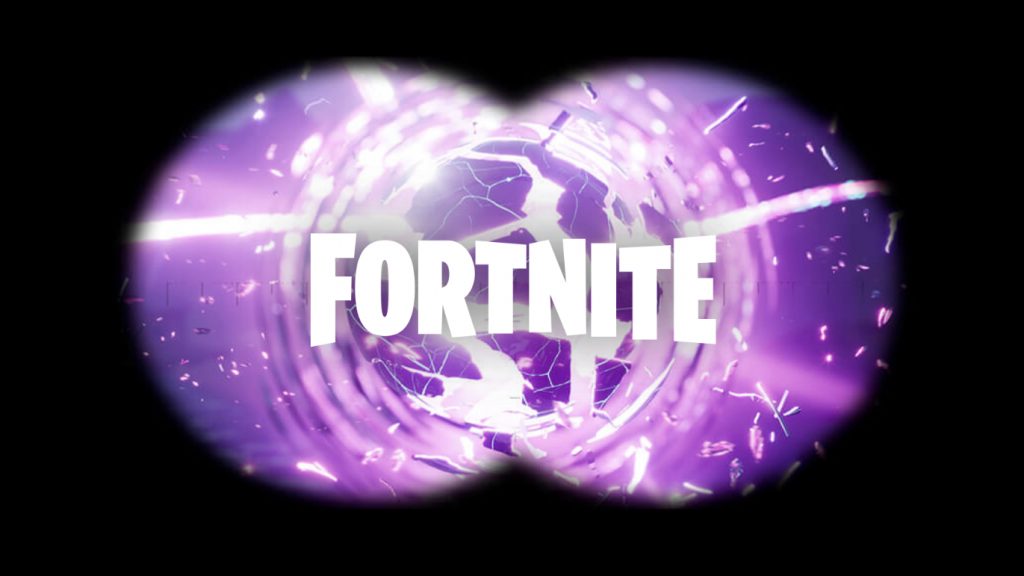 Unlike previous season finales, “the Zero Crisis Finale is a solo experience and you can play through it whenever you first log in during the Season. Want to watch it online first? We’ll share details soon on how you can watch the global premiere with everyone, beginning with our most ambitious story cinematic yet!”

Fortnite has increasingly focused on its world and lore, building an overarching narrative which elevates the game from being more than just a simple battle royale game. It would seem that with the upcoming season finale, the team is taking this to the next level. It will be interesting to see what Epic Games has in store for players.

KitGuru says: Do you still play Fortnite? What do you think of this approach? What is your favourite battle royale game? Let us know down below.