The Sonic the Hedgehog franchise has undoubtedly had a rocky life. Since the early 2000’s, the blue blur has seen a number of less-than-stellar releases. One of the reasons was stated to be due to titles not being given enough time in development. It seems as though SEGA has finally learned its lesson, as moving forward the publisher has said that Sonic games will be given the development time they deserve to ensure they’re as good as possible.

In a recent Q&A session, Sonic’s social media manager – Aaron Webber – was asked when fans might see the next Sonic title. In response, Webber stated that the lack of a mainline Sonic title in recent years was a purposeful decision by SEGA due to the fact that some of the previous titles weren’t where “it needed to be” quality-wise.

Therefore, the development teams are consciously choosing to “put more time into things as [they] go forward”. This can be seen by the fact that the last mainline Sonic title – Sonic Forces – released all the way back in 2017. 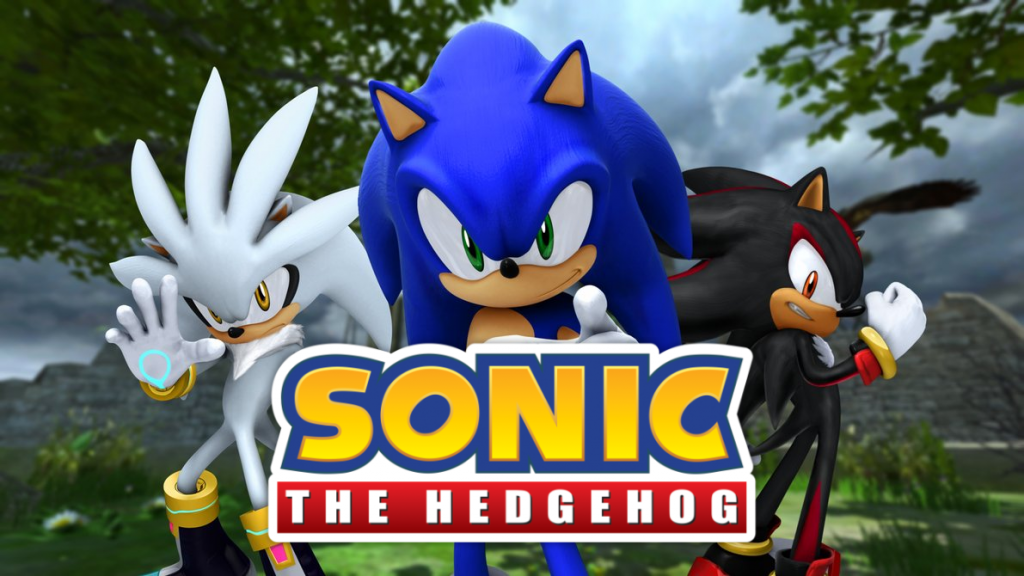 Prior to this, mainline titles released on an almost yearly basis. This had undoubtedly affected the quality of the titles, and over time had begun to tarnish the reputation of SEGA’s mascot. It therefore makes sense that the publisher would finally choose to take more time with its games, hopefully leading to a better overall product.

Though there is currently no information about Sonic’s next outing, 2021 will be the hedgehog’s 30th anniversary, and so the publisher has stated that it has “exciting” plans in place.

KitGuru says: What do you think of Sonic the Hedgehog? Are you glad to see more time and care being put into the games? What changes would you like to see made in future titles? Let us know down below.