Suda51 would “love” to port previous titles to the Switch

The Nintendo Switch has become a fan favourite for porting older titles due to its hybrid nature. One director who would like to see his older projects brought to the Switch is Suda51. Known most famously for the No More Heroes series, the Japanese creator announced in a recent stream that he would “love” to see his previous works such as The Silver Case come to Nintendo’s hybrid console.

As part of a digital MomoConline, Goichi (Suda51) Suda sat down to discuss a number of topics. Of note was the discussion surrounding the possibility of porting older titles to the Nintendo Switch. The Silver Case is likely one of Suda51’s most well known titles, and according to the creator, he “would love to put [it] on Switch. Furthermore, “discussions occurred” regarding this possibility, however there is “nothing concrete yet.”

Killer7, which originally released in 2005 for the PlayStation 2, Nintendo GameCube, and PC, was published by Capcom and so according to Suda51 it is entirely up to the publisher whether it sees a Switch release. 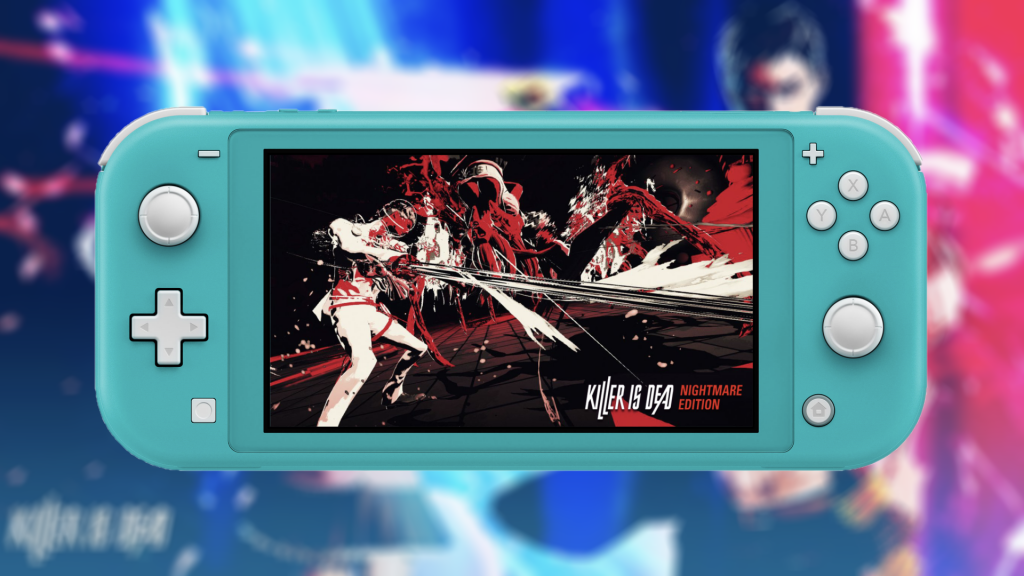 Killer is Dead, the 2013 hack n’ slash was created by Suda51’s Grasshopper Studios, although the rights are tied up with Kadokawa Games – one of the publishers. Therefore, while Suda51 would indeed have a say in its release on the Switch (unlike Killer7), “discussions” would have to take place.

Lastly, ‘Flower, Sun, and Rain’ – one of the director’s formative works – is currently in the early phases of being remade. According to Suda51, he is in talks with a studio who would like to remake the 2001 adventure game, although as it is currently still early days, he is unable to say any more than that.

Suda51 certainly has a unique mind, and so it is only right that many of his older titles should one day find their way onto modern consoles, so that they can be appreciated by a wider audience.