Over the last few months, there have been numerous leaks about upcoming iOS 14 features. Now, reports say that the leaks originated from someone getting their hands on a developer-only iPhone 11 in China.

Beginning in early 2020, there has been a steady stream of leaks about features that may be introduced in iOS 14 – including full mouse support, the ability to convert handwritten words into typed text, and the inclusion of home screen widgets, to give three examples.

The leaks are reported to come from someone who managed to get their hands on a developer-only iPhone 11 in China by paying a hefty price, according to Vice. According to the report, the iPhone 11's “software version dated back to December, but someone extracted it and has distributed it to researchers and hackers since ‘at least' February.” 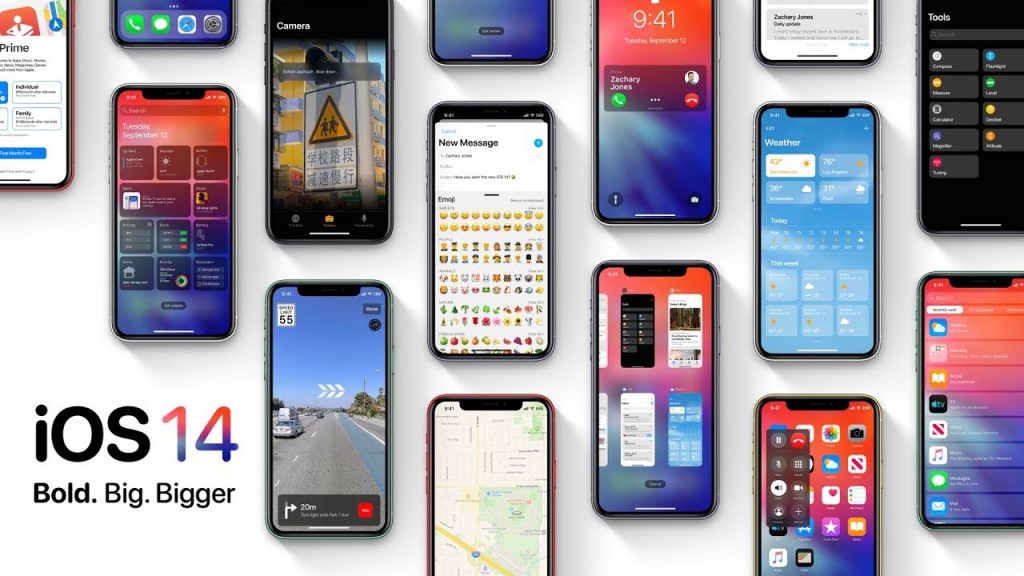 Much has probably happened in the development of iOS 14 since December 2019, but the leaked version of the OS may give some hints as to what new features we can expect. The final release of iOS 14 is still months away, however, so there is still plenty of time for fresh changes before the launch.

KitGuru says: How credible do you think the leaks are? What features do you hope to see in the final release of iOS 14?