Games are 10 years away from photorealism, claims Take-Two CEO

Over the past twenty years, video games have advanced graphically at a rapid rate, going from basic 3D polygonal shapes to extremely intricate environments and characters. As we embark on a new generation of consoles, this advancement will only increase further. According to the CEO of Take-Two, the video games industry is only 10 years away from complete photorealism.

As reported by Gamesindustry.biz, Strauss Zelnick, the CEO of Take-Two Interactive, spoke at the UBS Global TMT Virtual Conference, where he shared his thoughts on the future of gaming. According to Zelnick, in the next 10 years “I think what you're going to see is technology will allow our creative folks to do things they've never been able to do before, including make games that look exactly like live-action.” 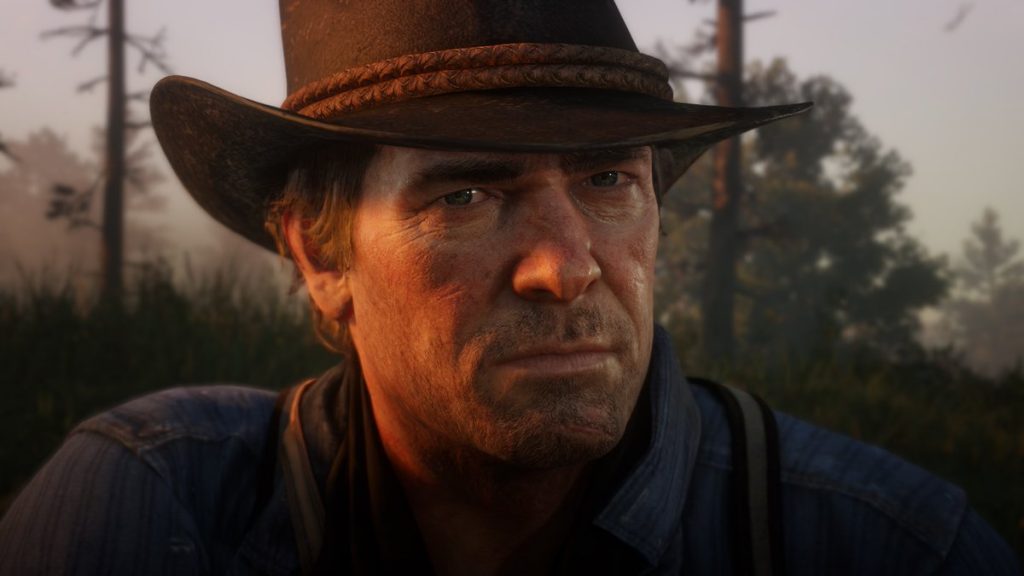 Of course, over the past generation, especially near the end, we saw a number of titles released with incredibly high fidelity graphics and animations, including The Last of Us Part II, and Take-Two’s own Red Dead Redemption 2. Zelnick does acknowledge this, saying “Some of what we do now looks a lot like live-action, but it's still animation,” but added that “In 10 years, you'll have the option if you want to make things that look completely realistic, all done inside a computer, never mind all the other advances technology will enable.”

With every new generation, it feels as though graphics have peaked. Indeed there was a time when Mario’s face rendered in 3D on the Nintendo 64 was the peak of technology. Of course, technology evolves and improves, and so too will the products themselves. Though a number of games already appear photorealistic in the eyes of many, it’ll be interesting to see how games evolve in the next 10 years, and if Arthur Morgan will appear as cartoony as Mario when looking back.

KitGuru says: Do you care about graphics? Will games be photorealistic in the next 10 years? What is the best looking game out right now in your opinion? Let us know down below.

Previous Hundreds of RTX 3090 GPUs stolen from MSI factory
Next Prince of Persia: The Sands of Time Remake delayed