Genshin Impact took many people by surprise when it launched last week. The free-to-play, open world, Breath of the Wild inspired action RPG released to much fanfare thanks to its fun gameplay, exciting world, and generous gacha mechanics. All this has led to the creation of a game which many appear to want to play, as Genshin Impact has reportedly already been downloaded 17 million times on mobile alone; generating $50 million in just over a week.

As reported by industry analyst Daniel Ahmad, via IGN, Genshin Impact has already been downloaded 17 million times on smartphones alone since its launch on the 28th of September. The game is also available on PlayStation 4 and PC. 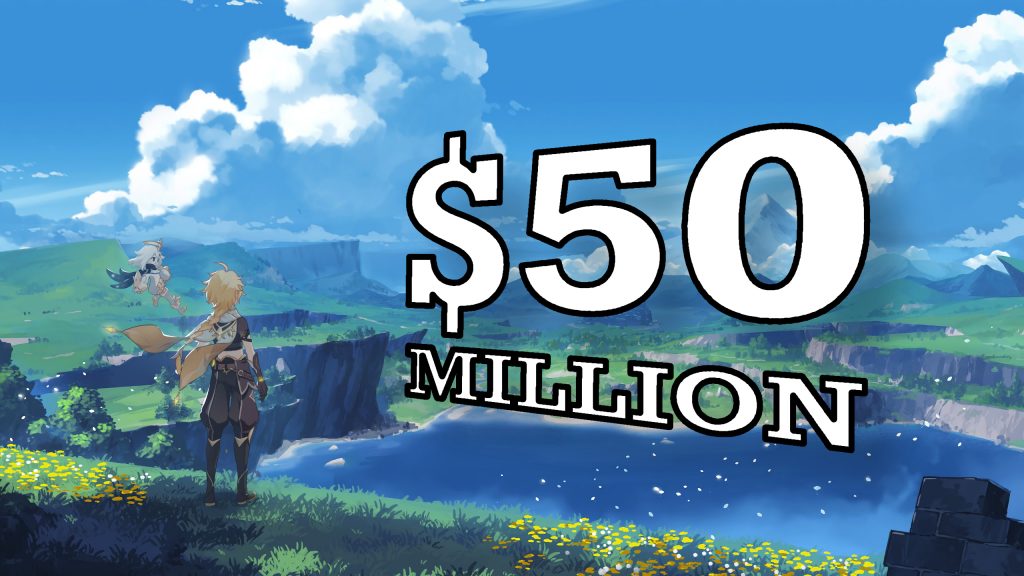 Despite the game’s generous free-to-play mechanics, which according to Ahmad “ensure[s] that gamers can play the title without needing to pay to progress, while still being able to monetise from those who want to pay and obtain the best characters and equipment earlier,” players appear to be willing to spend money on the game. As of just one week after launch, Genshin Impact is estimated to have made $50 million in revenue.

This rapid rate of return is especially impressive when considering the fact that the total development and marketing budget for Genshin Impact rested at around $100 million. To see a free-to-play game make half its budget back in just one week is undoubtedly encouraging both for the developers — MiHoYo — and the game’s future.

KitGuru says: Have you downloaded Genshin Impact? What do you think of it? Have you felt the need to spend any money on the game? Let us know down below.