Ghost of Tsushima took many by surprise when it launched last Summer, offering a beautiful open world and introducing players to the island of Tsushima. While feudal Japan has been a desired destination for many video game players, taking people to Tsushima offered a unique twist – one that resonated with fans. Following the success of the game, it has been announced that two of the game’s lead developers will become official ambassadors for the island.

As reported by VGC, Ghost of Tsushima’s Game Director Nate Fox and Creative Director Jason Connell will become official tourism ambassadors for the island of Tsushima.

In a statement, the mayor of Tsushima, Hiroki Hitakatsu, said “[Fox and Connell] spread the name and history of Tsushima to the whole world in such a wonderful way. Even a lot of Japanese people do not know the history of the Gen-ko period. When it comes to the world, the name and location of Tsushima is literally unknown, so I cannot thank them enough for telling our story with such phenomenal graphics and profound stories.” 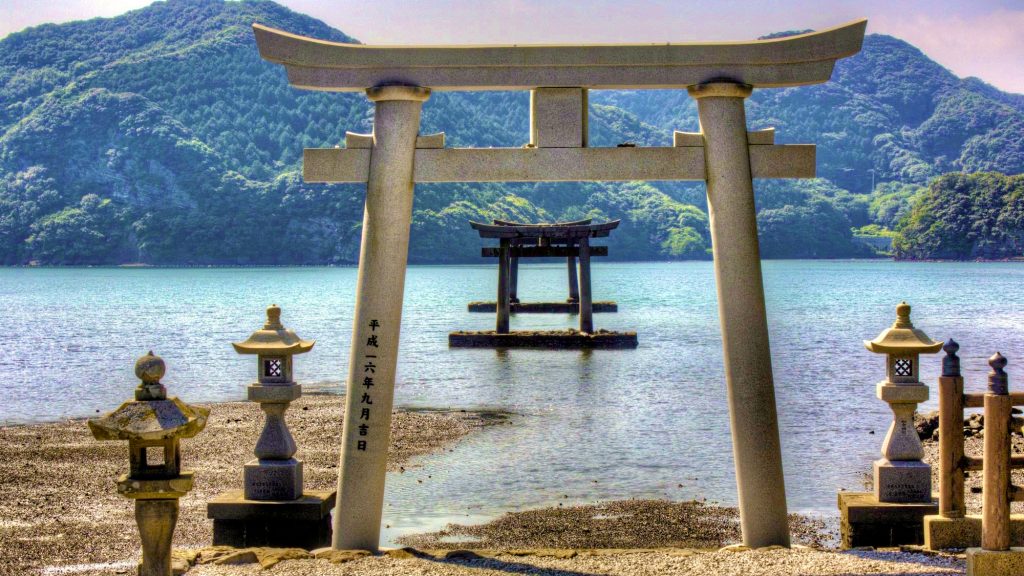 This appointment has been awarded as a way to thank the team at Sucker Punch Productions for introducing Tsushima’s history to millions of people, with Hitakatsu saying “I did not appoint them for the purpose of having them do anything in the future. Thanks to the two of them, Sucker Punch Productions, and SIE, I have heard from people all over the world who have learned about Tsushima through their works, and now want to see, know, and go to Tsushima.”

Lastly, it was announced that SIE will be teaming up with the Island of Tsushima to create a tourism campaign “designed to encourage fans to learn more about the island and its key landmarks”. Ghost of Tsushima introduced millions to the rich history of the island of Tsushima, and so it is a ‘feel good’ moment to see the island inhabitants responding so positively.

KitGuru says: Did you play Ghost of Tsushima? What do you think of this announcement? Do you wish to travel to the island one day? Let us know down below.