Over the last week, Destiny 2 players discovered a bug that allowed 12 players to join a single raid. As you would expect, this completely changed raid runs and opened up new ways for players to tackle challenges. As a result, there was some hope that Bungie wouldn't patch it out straight away – a request that the developers are now granting.

As part of this week's Destiny 2 update blog, Bungie acknowledged the bug, announced that they'd leave it in for a little while and told players to keep having fun with it while it lasts. 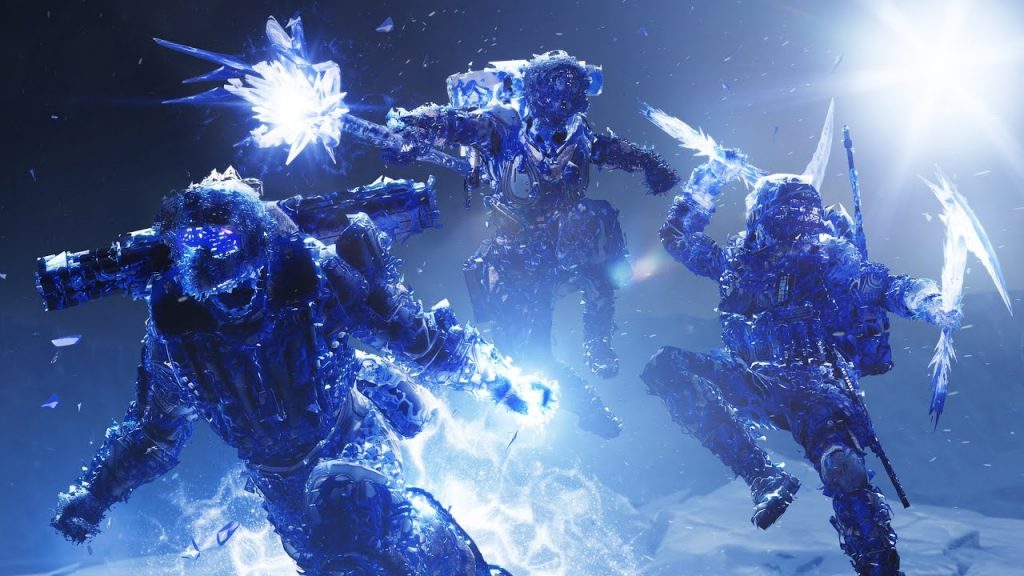 “The big buzz around the community this week has been players finding out a way to cram four fireteams in activities meant for one. We’ve been watching the 12-player raid hype and are glad you’re enjoying yourselves. We aren’t rushing out a fix for this and it’s totally fine if you want to try it out and have some fun.”

Of course, raids were never designed for 12 players, so nothing is balanced and there may be “some weirdness”, as Bungie puts it.

KitGuru Says: Have many of you been playing Destiny 2 during the current season? Have you tried out a 12-person raid for yourself?

Previous Intel ordered to pay $2.2 billion over patent infringement, plans to appeal
Next Ghost of Tsushima’s developers will become ambassadors for the island