Throughout each month, Microsoft updates its Xbox Game Pass line-up with many new titles. Across the month of April, subscribers can get their hands on a number of major titles, including GTA V, MLB The Show 21, Zombie Army 4 and more.

The full list of titles announced for Game Pass include: 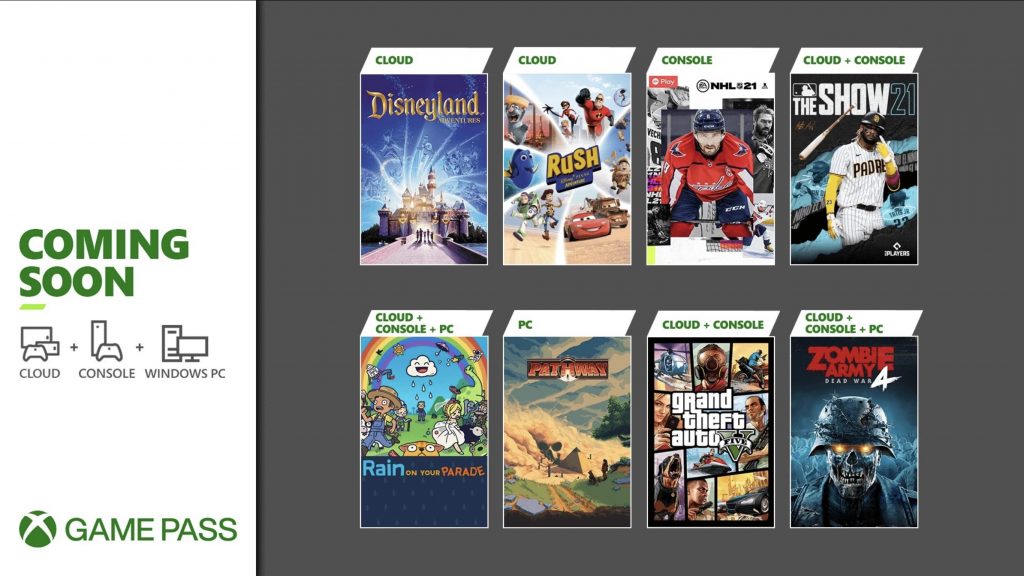 A number of games will also be leaving the service however:

MLB The Show 21 coming to Game Pass is a major addition, especially considering the fact that it not only used to be a PlayStation-exclusive franchise, but is developed in-house by PlayStation. Other notable additions include GTA V as well as Zombie Army 4: Dead War (which was also recently announced for PlayStation Plus).

While some critically acclaimed indie titles are leaving the service, you still have time before their departure. All in all, April appears to be another strong month for Game Pass. The blog post detailing all of the changes, including new touch control-enabled titles, can be found here.

KitGuru says: What do you think of this line-up? How many months of Game Pass have you accumulated (through various promotions etc…)? Are you looking forward to MLB The Show? Let us know down below.