This week, LG officially announced that it is shutting down its mobile business and will no longer make or sell smartphones. However, LG says it will continue to offer Android OS updates, with some devices set to get Android 12.

As spotted by XDA Developers, LG's Korean press release regarding the smartphone division closure mentions that “Android 12 OS upgrade will be provided for selected models”. Android 12 recently went into Developer Preview and will debut later this year on smartphones. 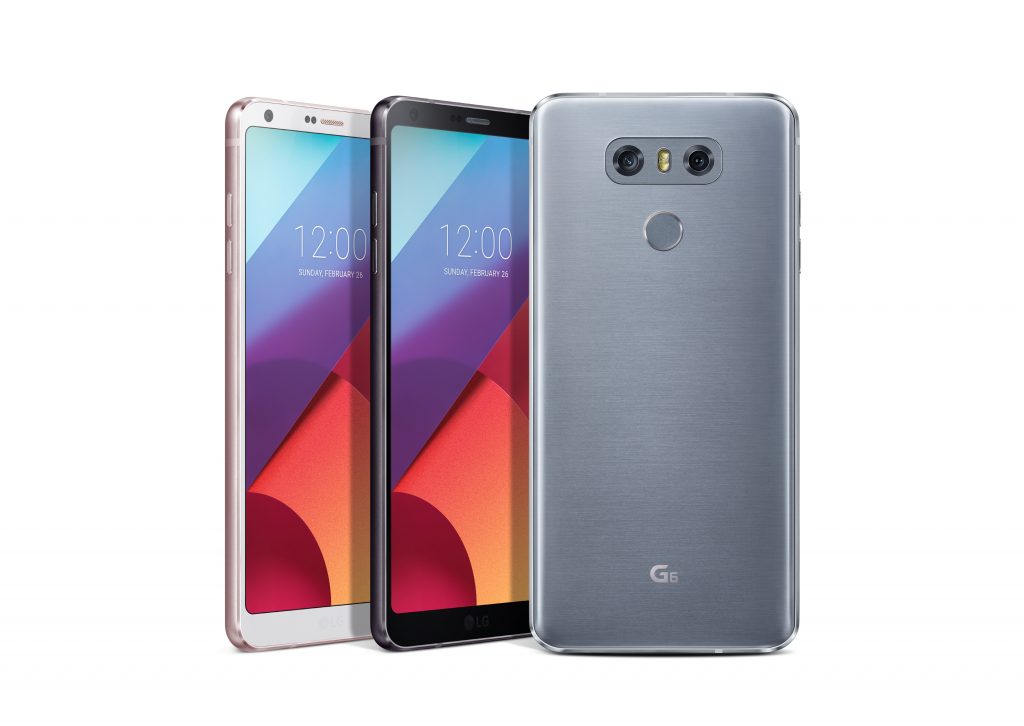 Oddly though, the US press release does not mention Android 12, but does state that LG will provide some security and OS updates, presumably to keep devices already in circulation stable. When asked about this, an LG spokesperson told The Verge: “LG may offer certain OS upgrades for select models. Additional details will be provided in the near future on software updates.”

LG smartphone owners are still waiting for an Android 11 upgrade schedule, so there is reason to be sceptical about the possibility of an Android 12 upgrade long after LG's mobile division closes down. Still, details on future updates for LG phones will be coming soon, so we'll know more in the weeks to come as the company begins finalising its exist from the smartphone industry.

KitGuru Says: There is some confusion on the status of future Android OS upgrades for LG phones moving forward, but hopefully we'll get some clear answers soon.