One of the biggest features advertised with the PlayStation 5 and Xbox Series X|S is the fact that they are able to take advantage of hardware accelerated ray-tracing, offering highly realistic shadows, lighting and reflections. Not every game has taken advantage of this feature, however Marvel’s Guardians of the Galaxy has now retroactively gone back to the recently-released game and added ray-tracing – but not on the Series S.

Square Enix’s Guardians of the Galaxy launched in late October for all currently available consoles – including the Nintendo Switch (though through a cloud version). At launch, the game offered different graphics modes on the current-gen systems – namely PS5 and Xbox Series X. On these devices, players could choose between a 4K and 30fps output, or 1080p at 60fps. At the time, the PC version launched with an exclusive feature: ray-tracing.

Developers Eidos Montreal later confirmed that the PS5 and Xbox Series X would be seeing a ray-tracing mode via  software update. This is update is live, and video game tech analysts Digital Foundry have now tested the new patch – revealing some good and not so good news.

On the PS5 and Xbox Series X, this ray-tracing mode is added as a third option. This means that now, players can choose between a native 4K at 30fps mode, a dynamic 4K with ray-tracing at 30fps, or a 1080p image at 60fps without ray-tracing. Across both the PS5 and Series X the new ray-tracing mode adds a great deal of realism to the game, while offering very few compromises. 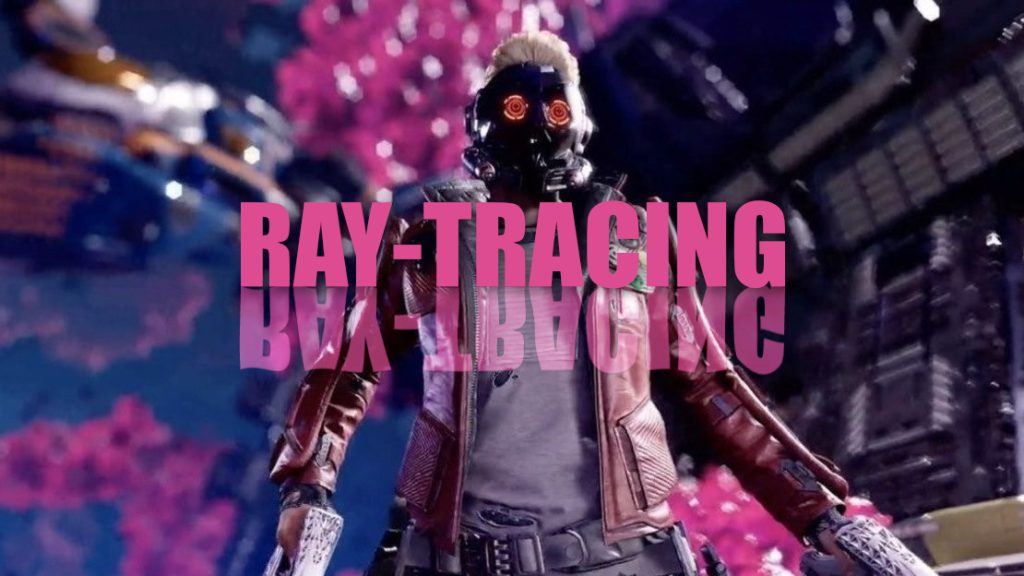 According to Digital Foundry, the ray-tracing mode’s dynamic 4K ranges from a native 3840x2160p to a low of 2880x1620p. This drop in resolution in many instances is deemed more than worth it for the addition of ray-tracing – especially as performance-wise, both the Series X and PS5 are able to maintain a solid 30fps.

As we enter each new generation, we are seeing more and more long-term support for games, representing a positive move for an industry which at one point would charge full price for a modest resolution bump for new systems. Hopefully this kind of support continues throughout the generation.

KitGuru says: What do you think of the ray-tracing update? Have you tried it out? Which mode would you use? Let us know down below.