While Microsoft may have significantly more first-party studios than Sony, the latter has historically formed a number of successful 2nd-party relationships. Such as with Kojima Productions, Sony is now partnering with Haven, a brand new studio formed by industry veteran Jade Raymond, to make a brand new and original IP.

Making the announcement on the PlayStation blog, Jade Raymond said “today I’m announcing Haven, an independent studio where many of the talented game developers I have worked with for years (and love dearly!) are coming together to do what we are most passionate about. It’s time for us to refocus on GAMES in a place where we can practice our crafts without any barriers or impediments.”

She continued, “We want to create worlds where players can escape, have fun, express themselves, and find community. We want to pour our passion into a project. We want to make something wondrous for people to experience. Because we believe in the power of games to bring joy to people’s lives. And Sony does, too. Their commitment to excellence is unmatched. It’s why I couldn’t be happier for their backing and support.” 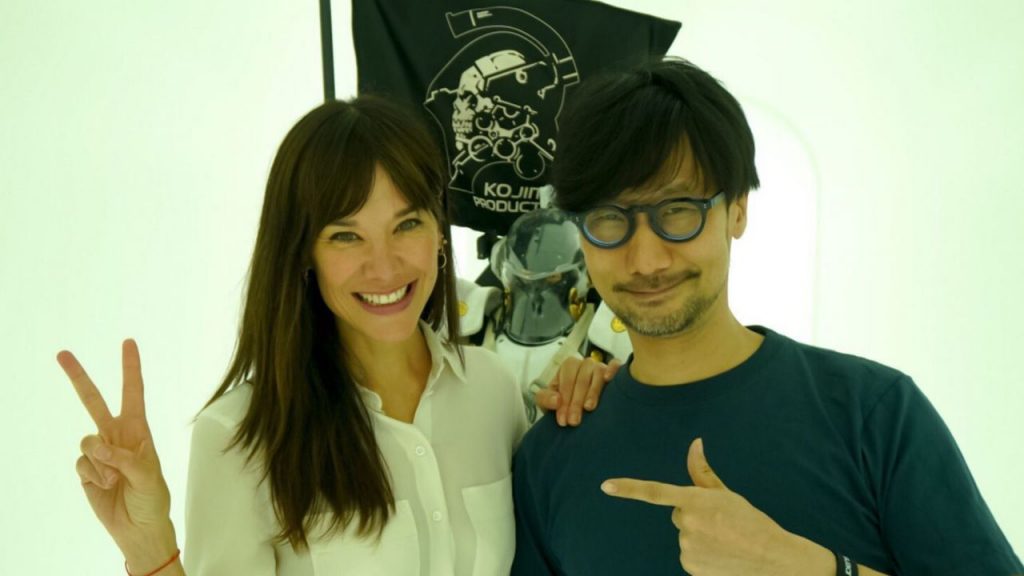 Raymond concluded by saying “Together, we want to create games that are a haven for players, and we want to build a studio that is a haven for developers. So, while we don’t have many details to announce today, I want the PlayStation community to know that Haven Studios is already hard at work on an unannounced IP. We can’t wait to show you more!”

From Insomniac Games (before they were acquired), to Kojima Productions, Sony has successfully partnered with independent studios to create exclusive games for years now. Hopefully whatever project comes of from Haven Studios is equally as successful.

KitGuru says: What do you think of this announcement? Are you excited? Is Sony doing enough to counter Microsoft's acquisition spree? Let us know down below.