Insomniac Games’ Wolverine will be a mature game

Ever since the surprise reveal of Insomniac Games’ Wolverine at the recent PlayStation showcase, many fans have been left wondering what the game will be like. With little more than a teaser trailer, there has not been much to go off of. Insomniac has now clarified that the game will offer a “mature tone.”

Following the reveal of Insomniac’s Wolverine, one fan took to Twitter to ask “Is [Wolverine] a big or a ‘miles morales’ size game?” following it up with “I NEED ANSWERS”. The game’s Creative Director, Brian Horton, responded, saying simply “Full size, mature tone.”

2018’s Spider-Man took roughly 17 hours to finish (according to howlongtobeat.com), not including the game’s three DLC packs. Miles Morales on the other hand takes just 7.5 hours: less than half the time. The question of how long a full game should be however is difficult to pin down. 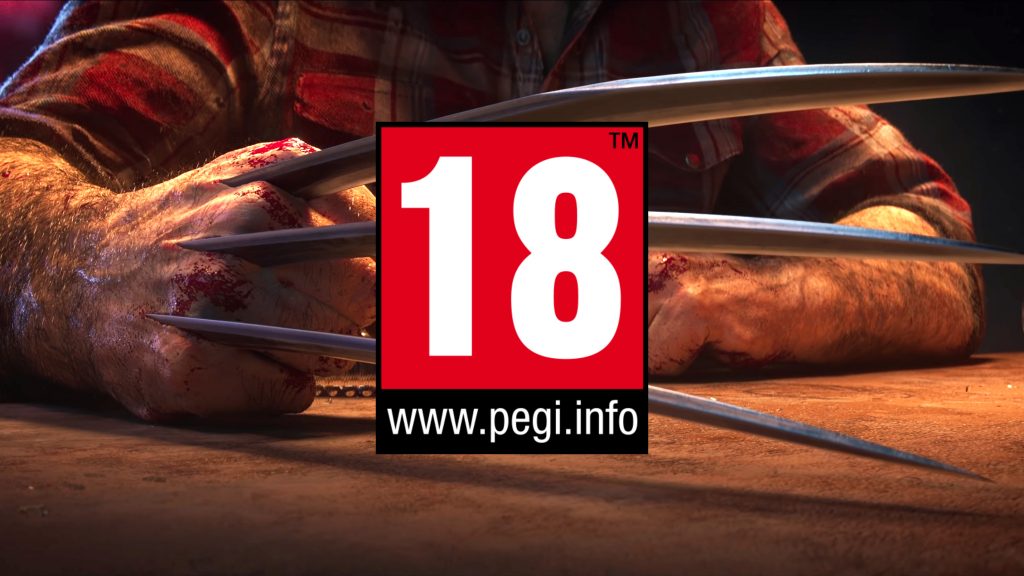 Spider-Man is an open world game, and such titles will often be longer in length due to travel times and side-quests. Linear stories on the other hand are more likely to be shorter experiences. The recent Resident Evil Nemesis can be beaten in just 6 hours on average, and yet it was regarded as a full-sized game. Still, it is good to see that Wolverine should offer plenty of time in the shoes of Logan.

With Insomniac Games working on more child-friendly titles such as Spider-Man and Ratchet & Clank, there was a concern by some that the game might be too lighthearted in tone for a character such as Logan. Fortunately, it seems this will not be the case. The only question now is whether the game will be rated 18 or 16 – as this can have major implications on the design of the game. We recently discussed our thoughts on the reveal trailer and what we wanted to see from Wolverine – the column of which can be found HERE.

KitGuru says: What do you want from a Wolverine game? Does the age rating matter? What would be the perfect game length for this game? Let us know down below.