KitGuru Games: Things I DO and DON’T want to see from Insomniac’s Wolverine

Things I Don’t Want To See 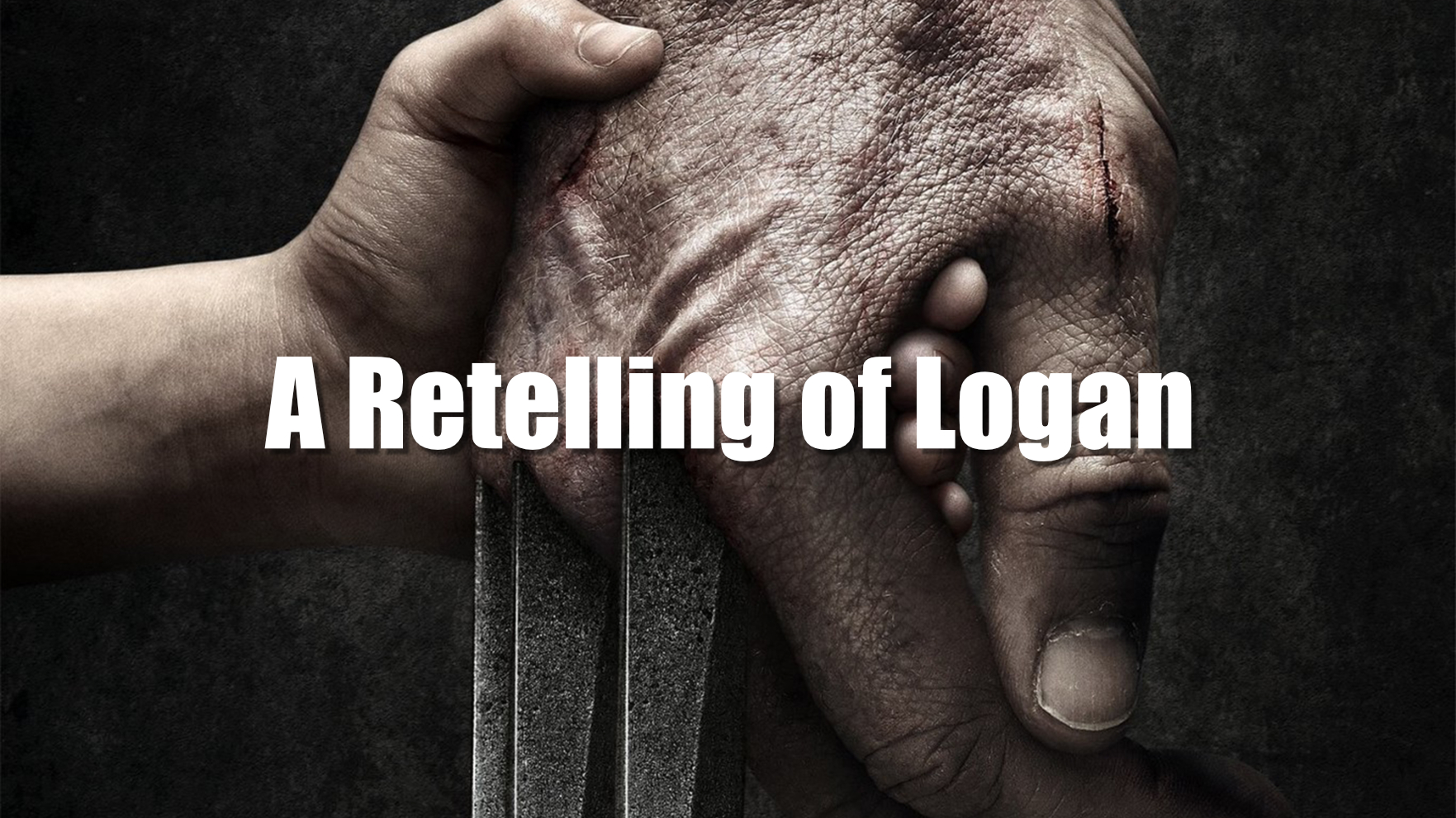 Directed by James Mangold, 2017’s Logan served as a defining film for the Wolverine character. Offering a brutal, heart breaking and emotional story, the film was unanimously praised, and finally gave Hugh Jackman a film worthy of his Wolverine portrayal.

With all that said, I do not want Insomniac’s Wolverine to be a retelling of Logan. Of course, the studio would never drag and drop the story from one medium to another, however I do not want to see the critical and commercial success of Logan influence the team at Insomniac Games. We have already seen a near-perfect telling of the old man Logan story, and even if Insomniac didn’t adapt that specific story, I don't want to see them evoking similar beats and moments from the film.

With Spider-Man, Insomniac Games managed to create a Peter Parker that could stand alongside the likes of Tobey Maguire, Andrew Garfield and Tom Holland in personality, looks and overall Spider-Man…..ness. While Hugh Jackman’s portrayal of Wolverine is iconic, Insomniac’s version needs to be different enough so as to not evoke too many comparisons. There is one way they can circumvent this – though you will have to wait until later to find out. 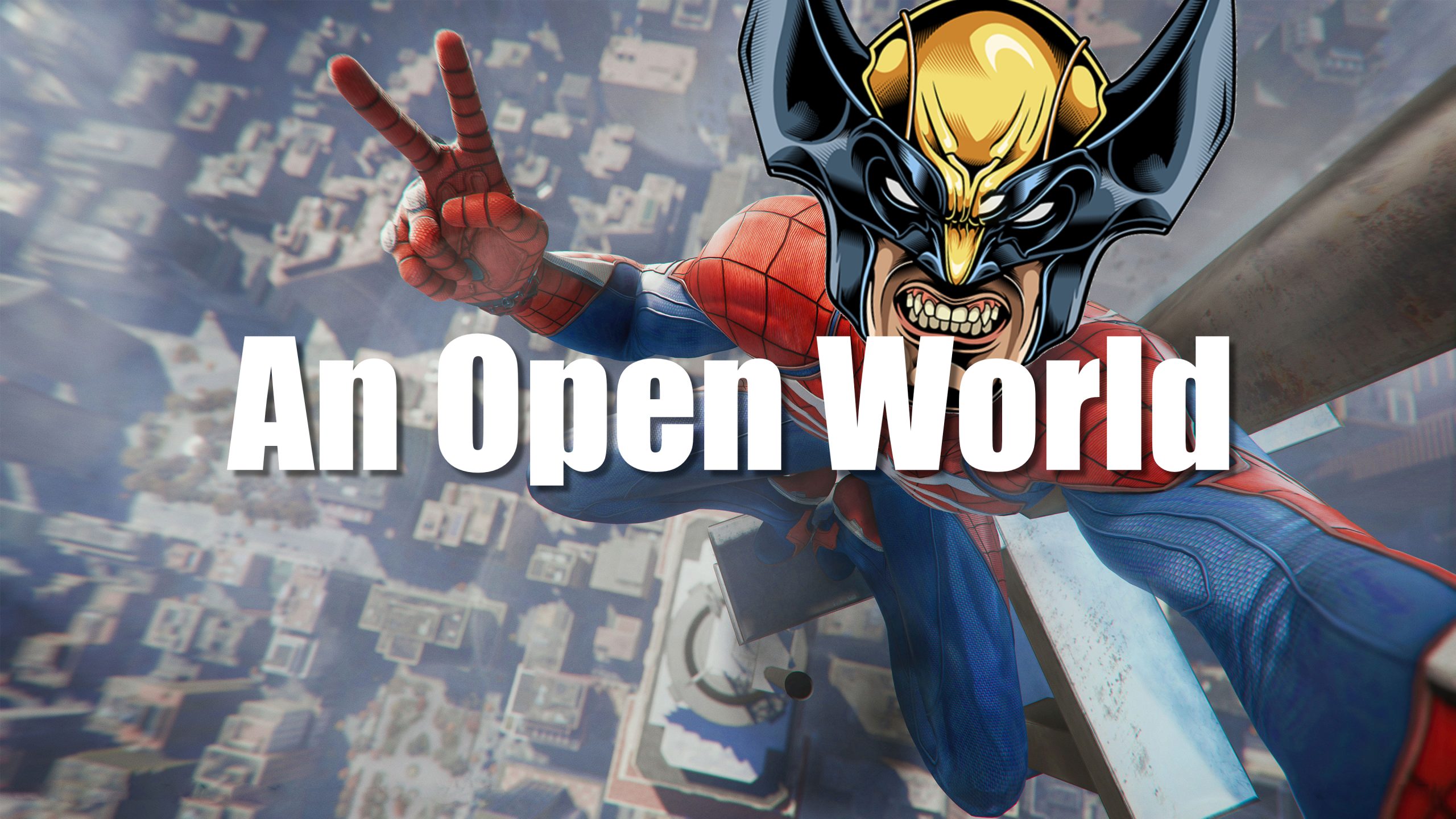 Spider-Man is known for his web swinging and so it only made sense that the games would be set in an open world New York City. Wolverine meanwhile would simply not work in an open world. While Spider-Man has its emotional moments, Logan's entire character is steeped in tragedy, pain and tension. These elements would only be diluted if Logan were to explore an open world, engaging in side quests and not worrying about those who are looking for him.

Wolverine is a man always on the run, and an open world would drastically reduce this feeling. A linear story would fit the game best, and while recent Insomniac Games titles have leaned more into open areas and worlds, the studio has worked on many linear games in the past, and so it wouldn’t be unfamiliar territory for the team.

Things I Do Want To See 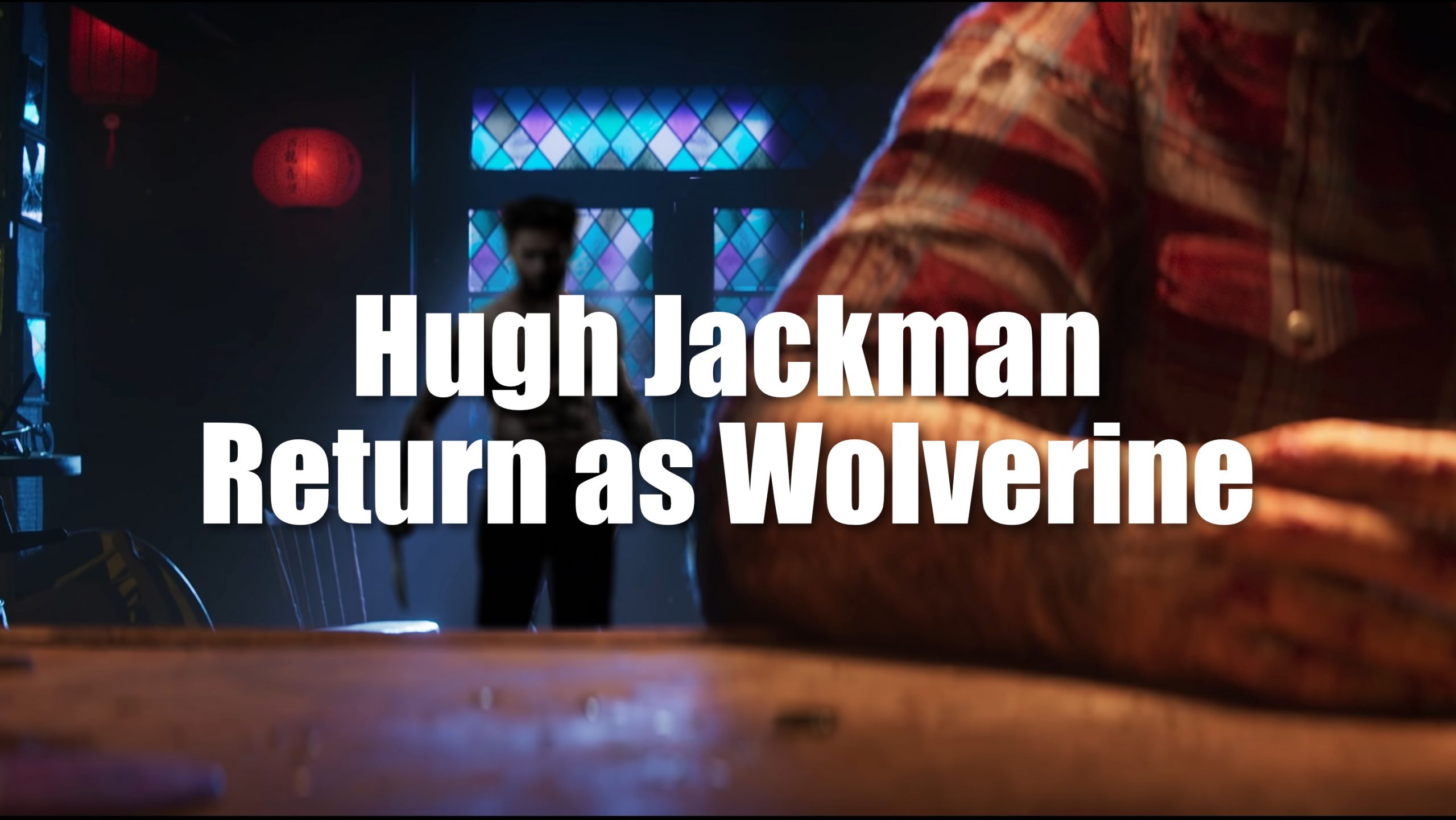 While it may seem hypocritical for me to say I do not want a story like Logan partially due to the fact that I don't want comparisons to be made between the game and movies – only to later request that Hugh Jackman play the part – the actor so perfectly embodies the character of Wolverine that I couldn’t imagine seeing or hearing anyone else be him.

With a character like Spider-Man, the movies have had 3 different actors play the role and so creating an original Peter Parker for the game was not jarring. Looking at Square Enix’s Avengers however, the team were adapting characters which were only ever represented by one actor (aside from The Hulk). Having not-Robert Downey Jr and not-Chris Hemsworth was more distracting than if they used the actors’ likenesses. For that reason, I want to see Hugh Jackman return as Wolverine. It doesn’t need to be the same character, (the game adaptation doesn't need to share any canon with the film), just the same face and voice.

I know you may be thinking “but Hugh Jackman officially retired as Wolverine after 2017’s Logan,” and while that may be true, one of the primary reasons for his retirement was due to the fact that he was getting older, and the routine required to maintain a body such as Wolverine’s was simply getting too much. Lending his likeness and voice to the character however would take comparatively little effort – plus Hugh Jackman isn’t a stranger to the world of video games (look up 2004’s Van Helsing). 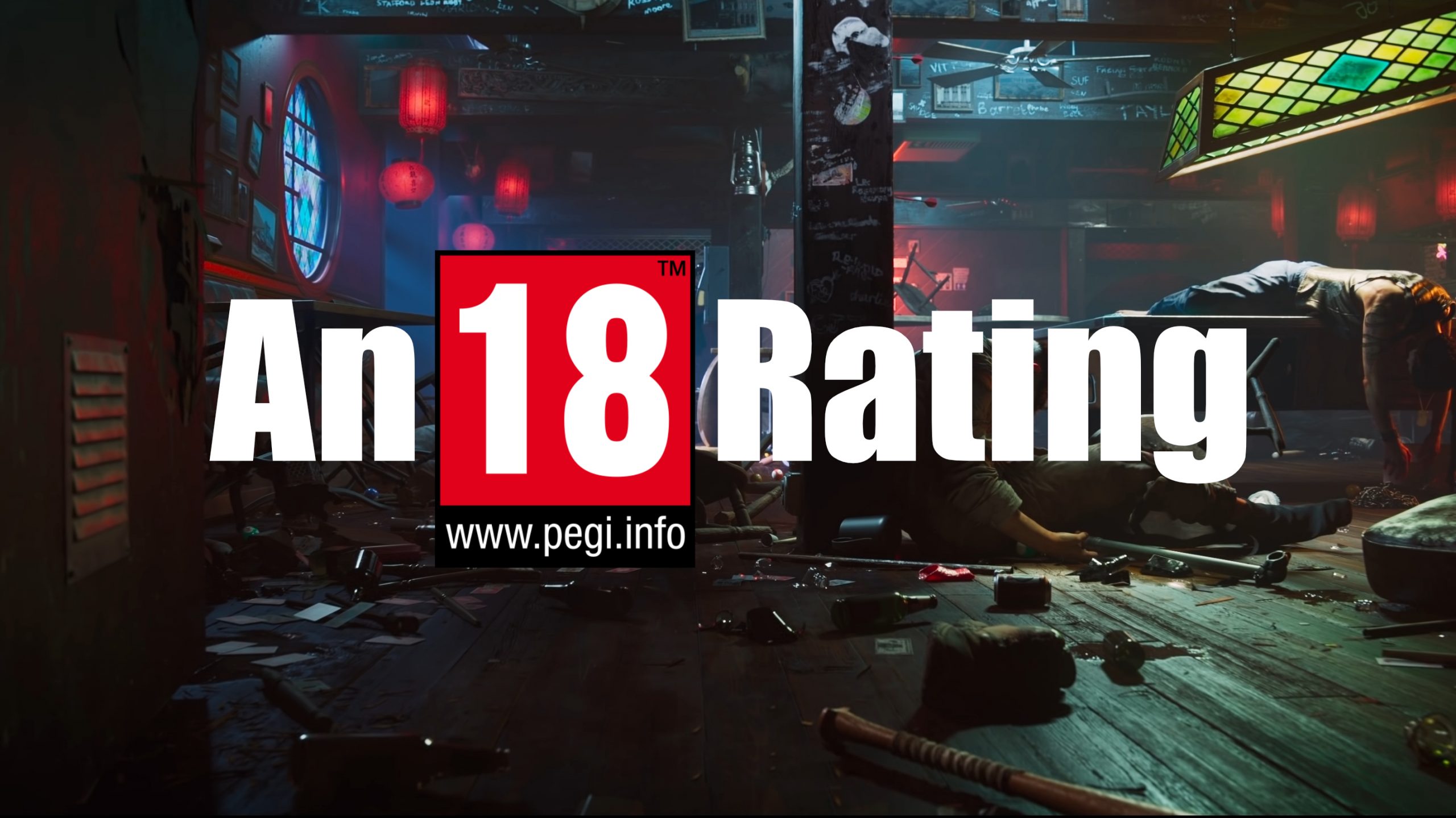 Spider-Man is a relatively lighthearted character, making jokes and beating up bad guys. What you won’t see in the games, however, is any blood – nothing aside from a few scratches anyway. This is partly due to the fact that Spider-Man doesn’t kill unless absolutely necessary, but also due to the game’s age rating.

Being rated a 16, Spider-Man and Miles Morales were made available to a much wider audience than an 18 rated game would be. Furthermore, parents of younger children are more likely to buy their child a 16 rated  game than an 18 one. These factors are part of what helped 2018’s Spider-Man ultimately sell over 20 million copies.

While Insomniac Games is known nowadays for being rather child friendly, the studio isn’t afraid to make an adult game, with the Resistance franchise seeing enemies explode into bloody giblets after coming face to face with your character’s shotgun. While Wolverine is much more than just gratuitous violence, the violence is in service of the character and his story, and so for Insomniac Games to truly capture the essence of Logan, the game needs to be rated 18.

Things I Am Unsure About 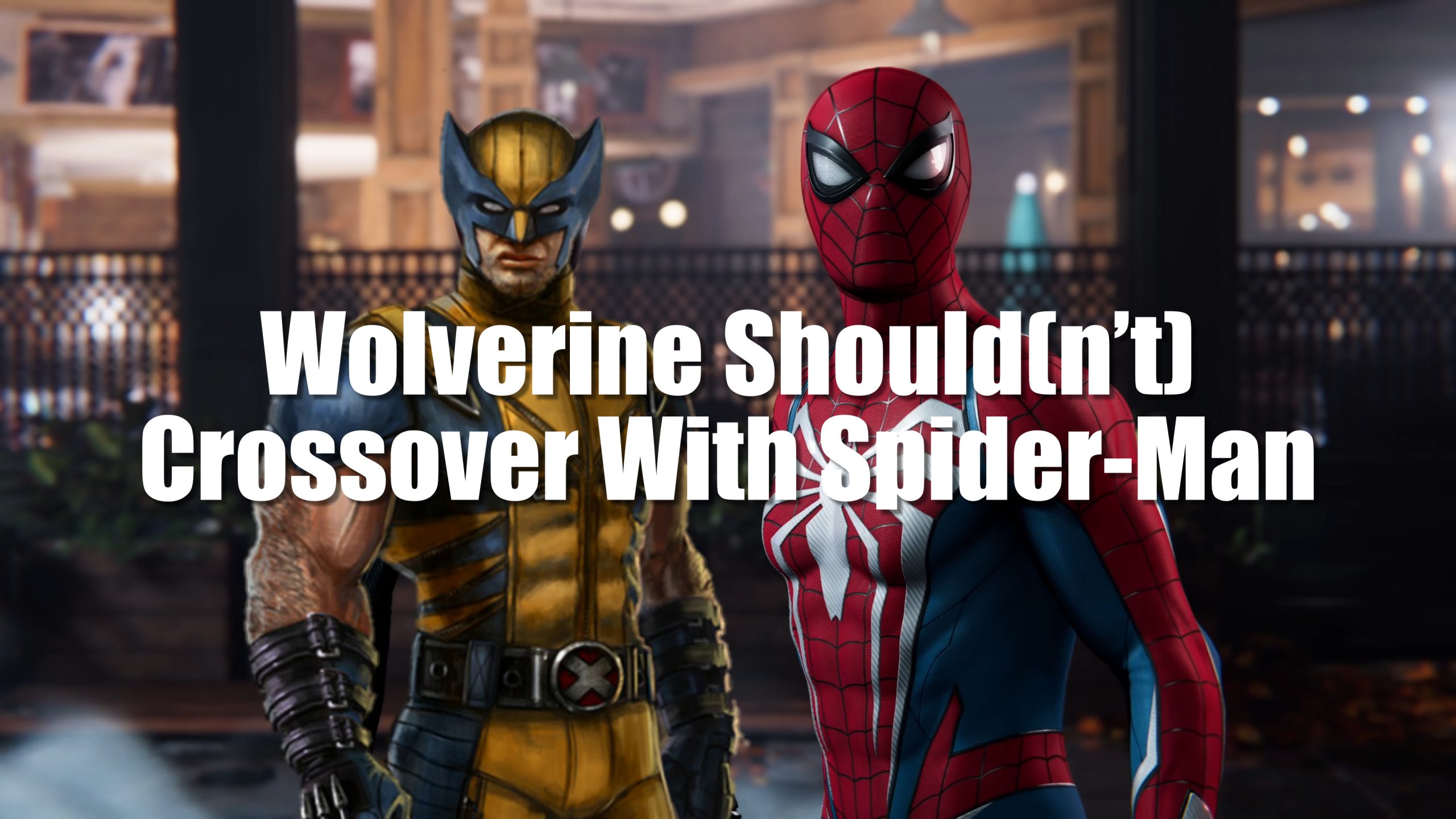 Immediately upon seeing the trailer reveal that Insomniac Games is working on a Wolverine Game, one of the first thoughts that came into my mind was “will Wolverine crossover with Spider-Man eventually?” This thought makes a lot of sense; crossover events are more popular than ever, Spider-Man and Wolverine have interacted many times in the comics, and it would make A LOT of money. Nothing would be cooler than to see these two iconic characters interact with one another, and Insomniac Games does have the talent to pull it off – however I am concerned that it may take away from both Spider-Man and Wolverine’s worlds.

Once you start to introduce multiple characters, their presence or lack thereof begins to be brought into question all the time. This can be seen with the Marvel films, where any solo film is met with the question “where are the Avengers?” Similarly, we have already seen Peter Parker flown off to another country in order to make Miles Morales' game work as a solo affair. This decision by Parker seemed out of character, and introducing more characters would only complicate this further.

Additionally, Insomniac Games have created a fleshed out and specific world with the Spider-Man games, and are likely to do the same for Wolverine. These characters deserve their own worlds and their own places to shine – and seeing Wolverine in Spider-Man or vice-versa could be a bit too much of a tonal whiplash. Then again, it would also be incredibly cool.

KitGuru says: What did you think of the announcement? Do you agree with my points? What do you want to see or not want to see from Insomniac Games’ Wolverine? Let us know down below.