It’s September, which means Apple will be hosting its annual iPhone launch event very soon. Apple has a streamed event planned for the 14th of September, during which we expect to see the iPhone 13 announced, alongside new and improved AirPods. Further more, the announcement will include a 1TB iPhone storage option for the first time. 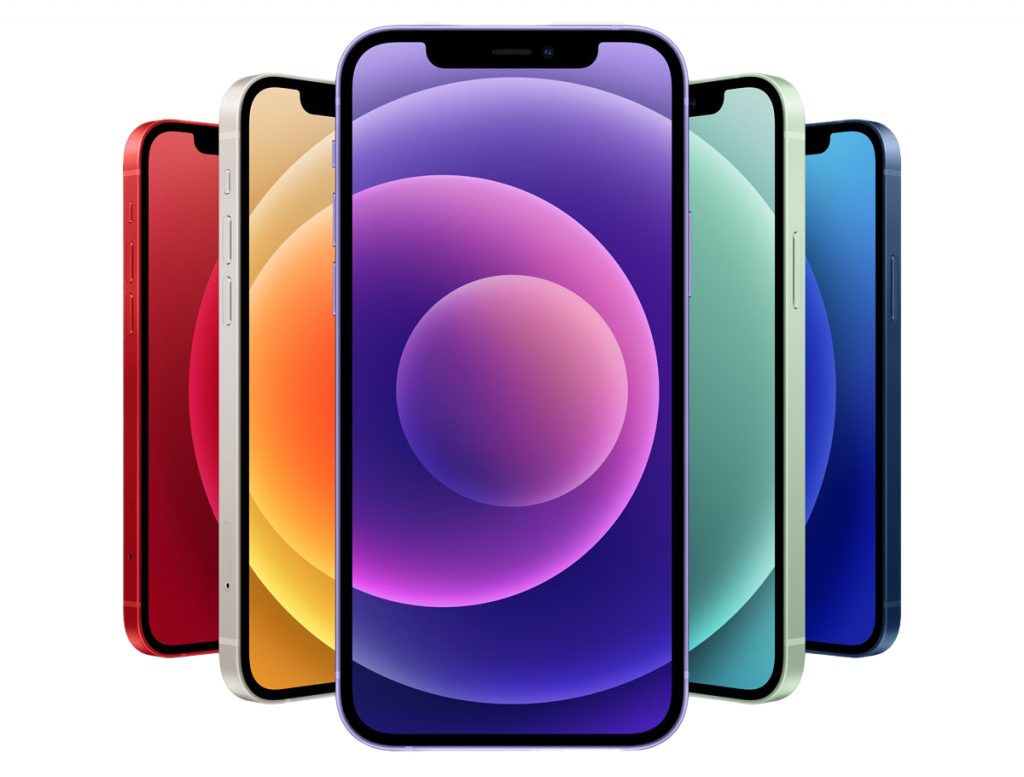 As you might have noticed, the ongoing chip shortage has been affecting electronics production worldwide, and it seems that the iPhone 13 will also be impacted. Although it's expected that shipments will increase by 10% YoY compared to iPhone 12, a component shortage still limiting production.

During Apple's California streaming event, Kuo also thinks that Apple will introduce the AirPods 3, although we don’t know what improvements to expect at this time. While the AirPods 3 may go on sale, Apple will also continue to sell AirPods 2 for the foreseeable future.

KitGuru says: Are any of you planning on upgrading your phone this year? Will you be opting for this year’s iPhone, or will you be sticking or jumping to Android?

Previous KitGuru Games: Things I DO and DON’T want to see from Insomniac’s Wolverine
Next Nvidia is reportedly refreshing the RTX 2060 with 12GB of VRAM