IOI’s next game will likely include microtransactions

IO Interactive have long been known for their work on the Hitman series of games. That being said, the studio is expanding its horizons with them currently developing multiple projects, including a James Bond game. One of their future titles – according to a job listing – will for the first time include microtransactions of some form.

As discovered by Syed Abiyan of ‘Emopulse’, a new job listing posted by IOI reveals that the team is currently hiring for a ‘Monetisation Designer’ with the description of the role reading as follows:

According to IOI, this role is needed due to the studio “embarking on a new journey – into the world of emergent multi-player on a unique unannounced project that we believe will shape the future for years to come of both our studio and the relationships we’ve built with our players.” 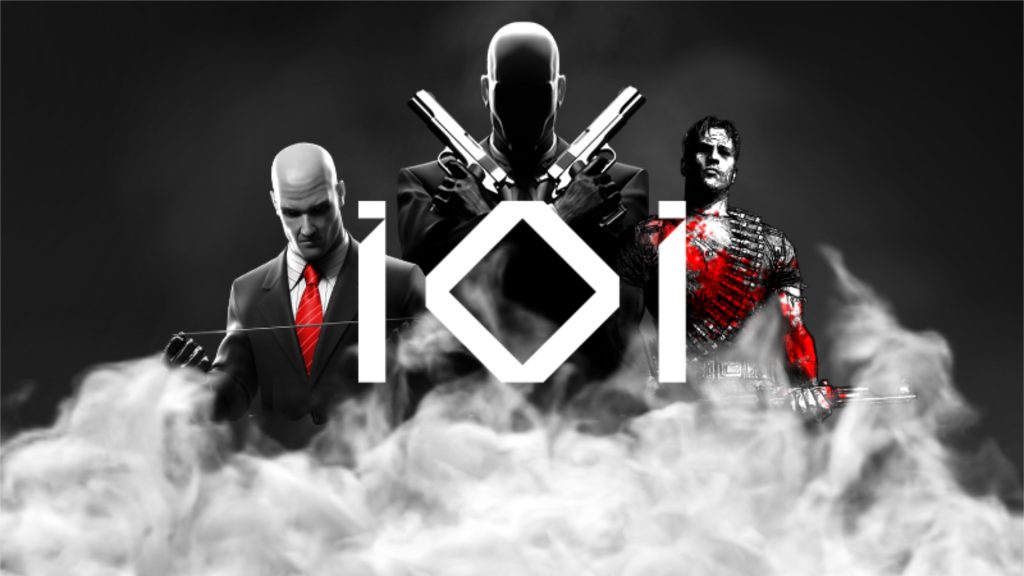 One title which the studio is working on currently is only known as Project Dragon, and with the claims made by leaker Jez Corden (who believes the game will be supported for the next decade), there is a high chance that the ‘Monetisation Designer’ is being hired for this game specifically.

While IOI have not made traditional live service titles, the studio has offered great levels of support for its games, stretching their lifespan far beyond launch. It will be interesting to see how the team approaches this new unannounced game.

KitGuru says: What do you think of microtransactions? Are they okay in some instances? What do you hope Project Dragon is? Let us know down below.