2021 continues to be the year of delays as more and more titles get pushed back to 2022. The latest game to get such a treatment is the Life is Strange: Remastered Collection, which has now moved from next month all the way to 2022.

They continued, saying “For this reason, we have made the difficult decision to delay the release of the Life is Strange: Remastered Collection for all platforms – PC, PlayStation, Xbox, Stadia, and Switch – until Early 2022. We hope you understand. Thank you for your patience and overwhelming support! For more information, please keep an eye on our official channels.” 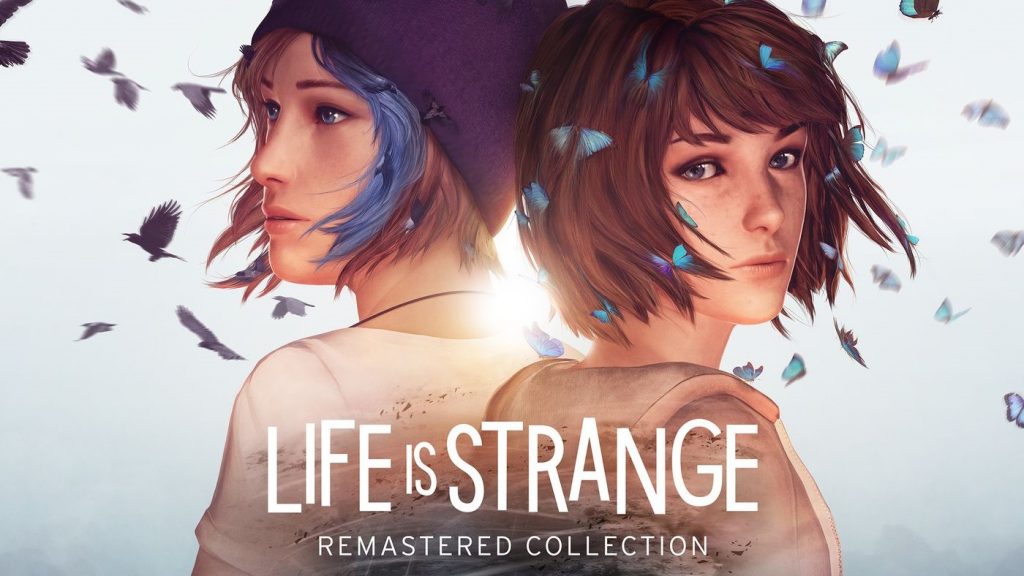 Life is Strange: Remastered Collection sees both the original Life is Strange, as well as Before the Storm remastered using the team’s latest engine, which comes with many upgrades including lighting improvements; better performance; improved lip sync and full motion capture.

With such a big delay, it seems as though the remastering of these titles is proving to be a bigger task than it initially seemed. Fortunately, fans of the series will have a brand new game – in the form of True Colours – to tide them over until then.