Home / Software & Gaming / Console / Life is Strange: True Colors might be coming to the Switch

Life is Strange: True Colors might be coming to the Switch

When Life is Strange: True Colors was announced, the latest entry in the much-loved Life is Strange series was confirmed to be coming to many consoles, including the PS5, Series X|S, PC, previous-gen systems, and even Stadia. One glaring omission however was Nintendo’s Switch. A new rating from the ESRB however is now suggesting that the Switch may in fact be getting the game.

Ahead of the games release on the 10th of September, Life is Strange: True Colors has been rated by the ESRB. While much of the rating is as expected, on the list of platforms which the game is said to be coming to, alongside the PS5, PS4, Xbox Series X|S, Xbox One, PC and Stadia, the ESRB had also listed the Nintendo Switch as being one of the supported platforms. 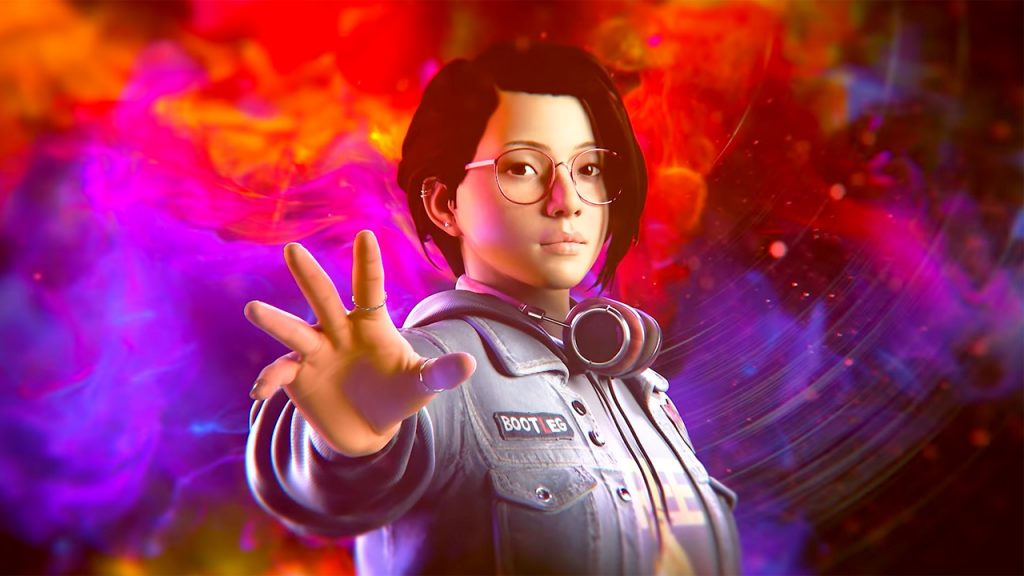 Since this discovery, the console was removed from the listing, suggesting either that this was a mistake, or the ESRB accidentally revealed this information too soon. The Life is Strange series is neither the most graphically nor the most gameplay intensive series of games, and so in theory should be able to run well on the Switch. Combined with the episode-based focus of the story, it is odd that the series has never made its way onto the Switch – especially considering the first game was available on smartphones.

Whether this ends up having been an early reveal or a simple mistake, the Life is Strange series would feel right at home on the Switch, and so hopefully the games will find their way onto Nintendo’s platform eventually.

KitGuru says: What do you think of the Life is Strange series? Are you excited for True Colors? Would you like to see a Switch release of the game? Let us know down below.