Apple Arcade was created with the intention to bring greater awareness to the many great video games available on mobile platforms. With a monthly subscription, iOS users could get their hands on a wide range of interesting and unique games, none of which have any microtransactions. Though things have been quiet for a while, Apple has now announced its “biggest expansion yet.”

Making the announcement on its website, Apple revealed that it is “introducing two entirely new game categories and adding more than 30 incredible titles to Apple Arcade, its popular gaming subscription service for players of all ages.”

Some of the games being added include NBA 2K21 Arcade Edition, Star Trek: Legends, and The Oregon Trail. On top of this, the iPhone creator has announced two new categories of games: Timeless Classics and App Store Greats. 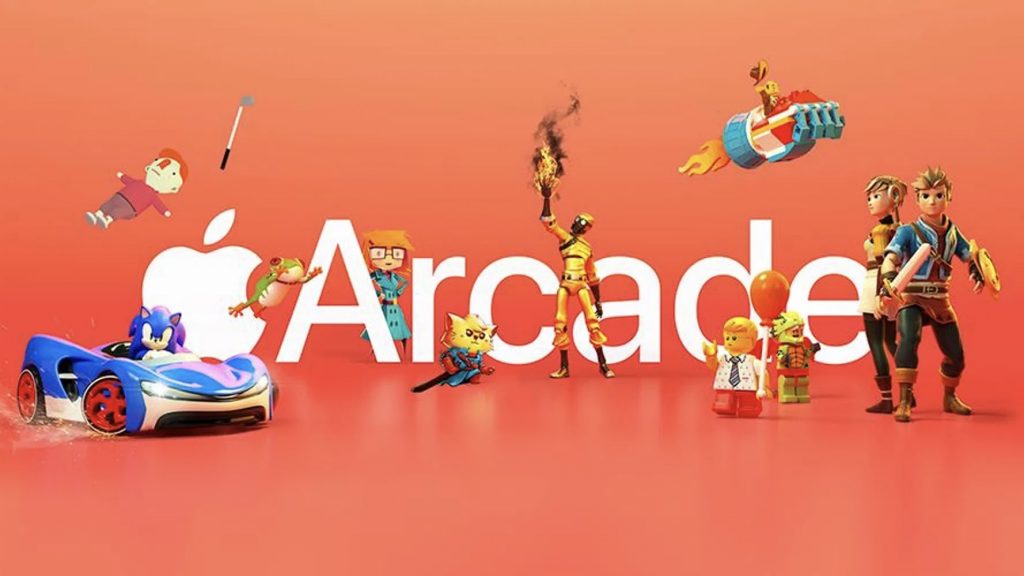 Timeless Classics will add a number of highly famous classic games such as Chess, Backgammon and more, while App Store Greats will add popular previously premium games such as Fruit Ninja and THREES to the service.

Since its launch, Apple Arcade had amassed a small but dedicated audience. It is good to see Apple continue to expand the service, attempting to make it more competitive and offering even greater value for money. The full blog post by Apple can be found HERE.

KitGuru says: What do you think of Apple Arcade? Are you subscribed? What is your favourite smartphone game? Let us know down below.

Previous Life is Strange: True Colors might be coming to the Switch
Next Quantum computing breakthrough could greatly accelerate production and research