Little Town Hero, the Switch RPG by Game Freak, is coming to PS4

While Game Freak are best known for being the developers of the Pokémon video game series, the studio has been known to take on side projects from time to time. One of the studio’s most recent projects, Little Town Hero, originally released exclusively for the Nintendo Switch in October of 2019. It has now been confirmed however, that the game will soon be making its way onto the PlayStation 4 – at least in Japan.

Reported by Gematsu, Little Town Hero is set to arrive on the PlayStation 4 on the 23rd of April in Japan. The digital version will be published by Game Freak themselves, whereas its physical release will be handled by ‘Rainy Frog’, publishers of one of Game Freak’s previous projects, Giga Wrecker Alt. Likewise, a physical Switch edition will release concurrently with the PS4’s. 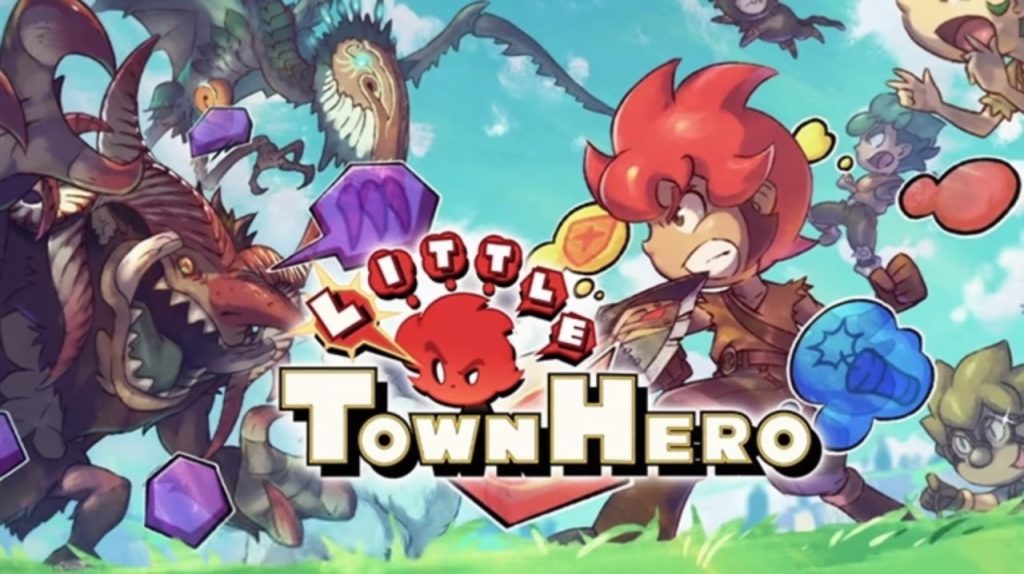 In the West, it has been confirmed that NIS America will be handling the physical Switch release. As the PS4 port was unannounced at that time, it is unknown whether they too will be handling the PS4’s release. While there has been no official confirmation of Little Town Hero being released for the PS4 in the West, given Game Freak’s release history, and the fact that the title is already available in English, it is likely only a matter of time.

Little Town Hero originally released in October 2019. The RPG received mixed reviews by critics, and was poorly received by users. Despite that, the game was praised for its music, composed by Toby Fox, and its unique battle mechanics.

KitGuru says: What do you think of Little Town Hero? Do you appreciate Game Freak’s side projects, or do you think they should stick to Pokémon exclusively? Let us know down below.