It looks like Luigi might finally be stepping out from under the shadow of his older brother. Luigi’s Mansion 3 has become Nintendo’s fastest selling game of the year in the UK physical charts, outperforming The Legend of Zelda: Link’s Awakening, and even Super Mario Maker 2.

The action-adventure ‘horror’ game released on Halloween, Thursday the 31st of October. This gave the game an extra day in sales, as opposed to other Nintendo titles, which generally release on Fridays. This feat is still impressive however, especially as 2019 saw major releases from both Mario and Zelda.

This could easily put Luigi’s Mansion 3 in the top 10 best selling Nintendo Switch games, given enough time. If the title manages to maintain its momentum, it could potentially outsell The Legend of Zelda: Link’s Awakening, Super Mario Maker 2, and New Super Mario Bros. U Deluxe, which have sold 3.13 million, 3.93 million, and 4.59 million respectively. 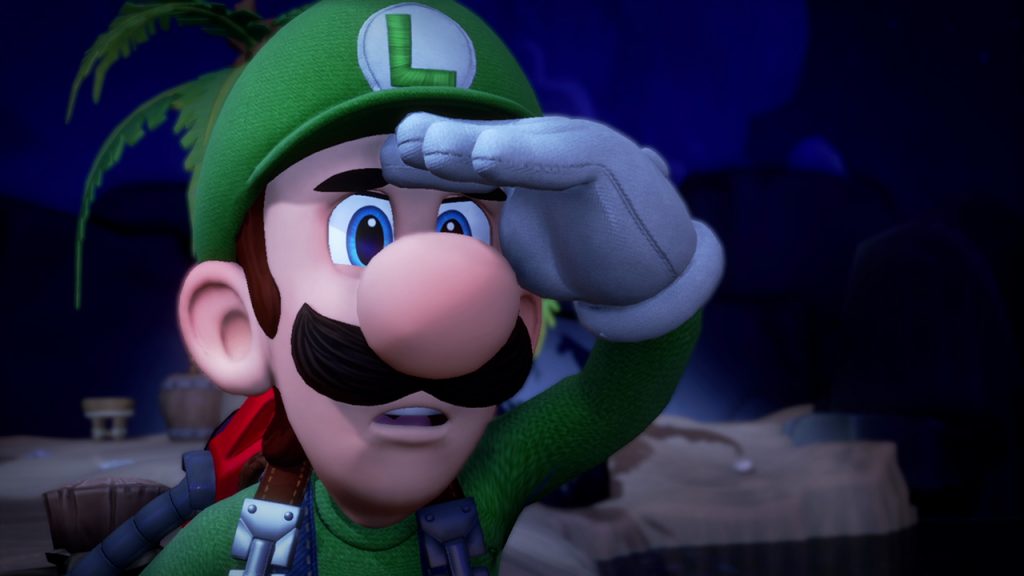 Furthermore the previous Luigi’s Mansion game sold 5.5 million copies on the 3DS when it released back in 2013. According to Gamesindustry.biz, the Switch game’s launch sales have been 140% higher than that of the 3DS’ entry, without including digital sales. Considering digital sales have become much more prevalent since 2013, the game has most likely outperformed its predecessor by an even greater margin.

Factoring all these details into the equation, it wouldn’t be surprising to see Luigi’s Mansion 3 become one of Nintendo’s best selling switch games of all time. It is unlikely to remain the fastest selling game of the year for long however. Pokémon Sword and Shield will be releasing on the 15th of November, and will almost certainly take the crown from Luigi’s head. Still, it is mighty impressive to see Mario’s little brother pull in such big numbers.

KitGuru says: Did you buy Luigi’s Mansion 3? Were you surprised to hear that the game outperformed Super Mario Maker 2? How many copies do you think the game will sell in its lifetime? Let us know down below.