Last month's Humble Monthly bundle was a big one, with subscribers getting Call of Duty: WWII, Spyro Reignited Trilogy and the Crash Brandicoot N.Sane trilogy amongst a few smaller hidden gems. This month's Humble Monthly bundle is looking like a good follow-up so far, with the first three early unlock titles being announced, including Soul Calibur VI.

Subscribing to Humble Monthly before December 6th gets you access to the bundle and early access to the first three games. The December bundle's early unlocks are Soul Calibur VI, Yakuza Kiwami and My Time at Portia. Each game here has positive reviews, with Soul Calibur VI being one of the best games in the series in a long time and Yakuza Kiwami being a full remake of the original start to the series, kicking off the long-running organised crime drama. 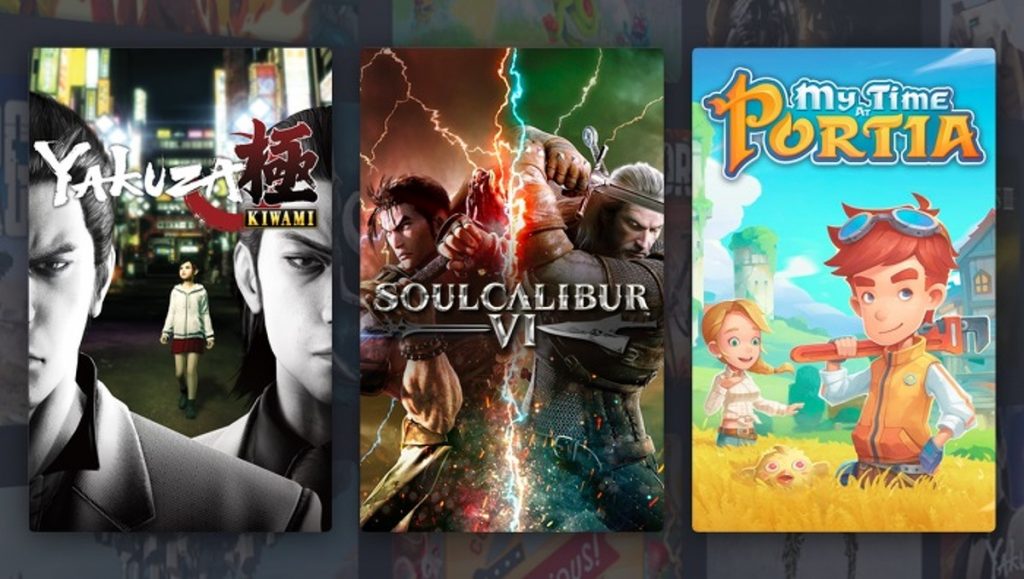 Other games in the bundle will be unlocked on the 6th of December. The remaining games won't be as huge, as Humble typically reveals its headlining titles as early unlocks to get people jumping on board early, if you do like the idea of Humble Monthly though, then now is the best time to subscribe.

At some point before the end of 2019, or possibly in early 2020, Humble Monthly will be changing to Humble Choice. The new subscription tiers will lead to some price rises if you want the same amount of games each month. However, if you subscribe now before the change comes into effect, then you will get the top-tier subscription level for $12.99 per month instead of $19.99 per month, and there is the promise of more ‘big releases' being included once the change comes into place.

KitGuru Says: The last few humble monthly bundles have impressed me quite a bit. I'll be keeping my subscription for a bit longer to test the waters as the big change comes through. Are any of you currently subscribed to Humble Monthly? What do you think of this month's early unlock games?