Despite the many disappointing aspects to Nintendo Switch Online’s Expansion Pak, one positive is the service’s consistency when it comes to adding new Nintendo 64 titles. With that, February’s addition has now been announced.

Making the announcement, Nintendo said “Save Termina before it’s met with a terrible fate! The Legend of #Zelda: Majora's Mask comes to #NintendoSwitch for #NintendoSwitchOnline + Expansion Pack members in February!”

Majora’s Mask will mark the 12th Nintendo 64 game to come to the service, with the most recent being the Rare-developed classic Banjo-Kazooie, which arrived just yesterday, on the 20th of January. 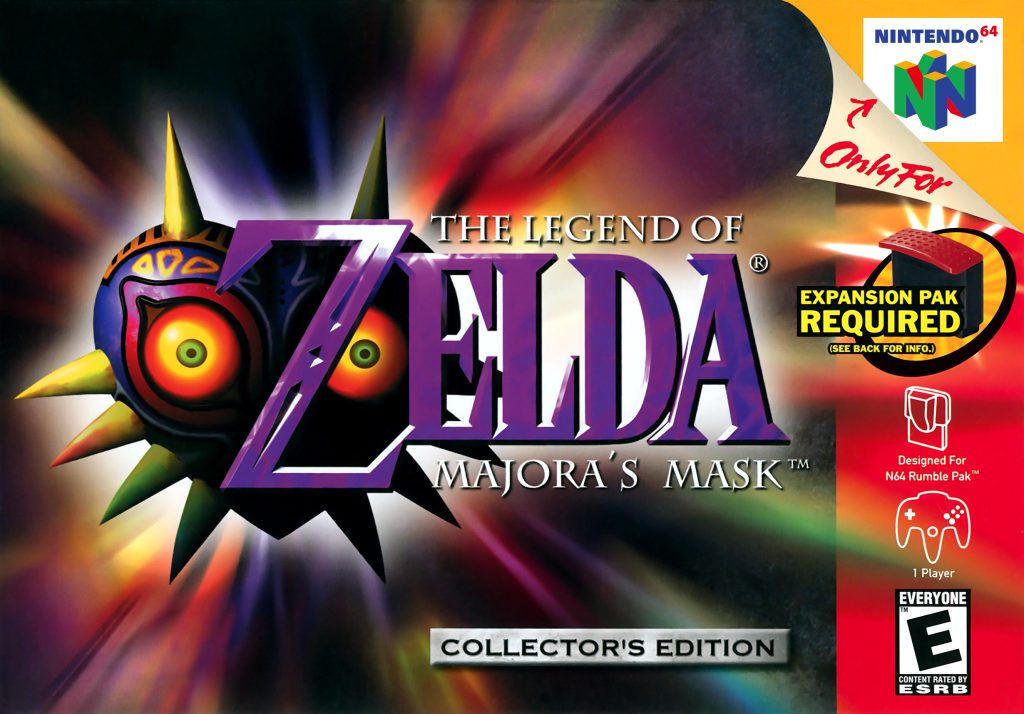 Majora’s Mask is one of the series’ most unique and ‘out-there' titles, in which “Upon landing in the mystical world of Termina, Link must embark on an urgent quest to solve the mystery of the moon, save the world from destruction, and find his way back to the peaceful land of Hyrule in just three days! Use the Ocarina's power to manipulate time, and plan your schedule as you solve mind-boggling puzzles and dungeons!”

While the Nintendo 64 emulation leaves a lot to be desired, Nintendo has shown signs of improving it slowly over time. It was recently discovered that water reflections have now been restored during a pivotal boss fight in The Legend of Zelda: Ocarina of Time. Hopefully this shows a willingness on Nintendo’s part to be more flexible than they are known to be when it comes to accessibility, customisability, and overall player choice and options.

KitGuru says: What do you think of next month’s addition? What is your favourite N64 game? What emulation settings do you want to see added? Let us know down below.