S.E.L.L. which stands for Syndicat Des Editeurs De Logiciels De Loisirs, are responsible for tracking the weekly sales of video games in France. The Nintendo Switch has proven to be a huge hit in the country, with Mario Kart 8 Deluxe being especially loved. For the 9th week in a row, the cart racer has been the no. 1 best selling video game across all platforms. Furthermore, the top 5 best selling titles are all Nintendo Switch exclusives.

The top 5 best selling games are: 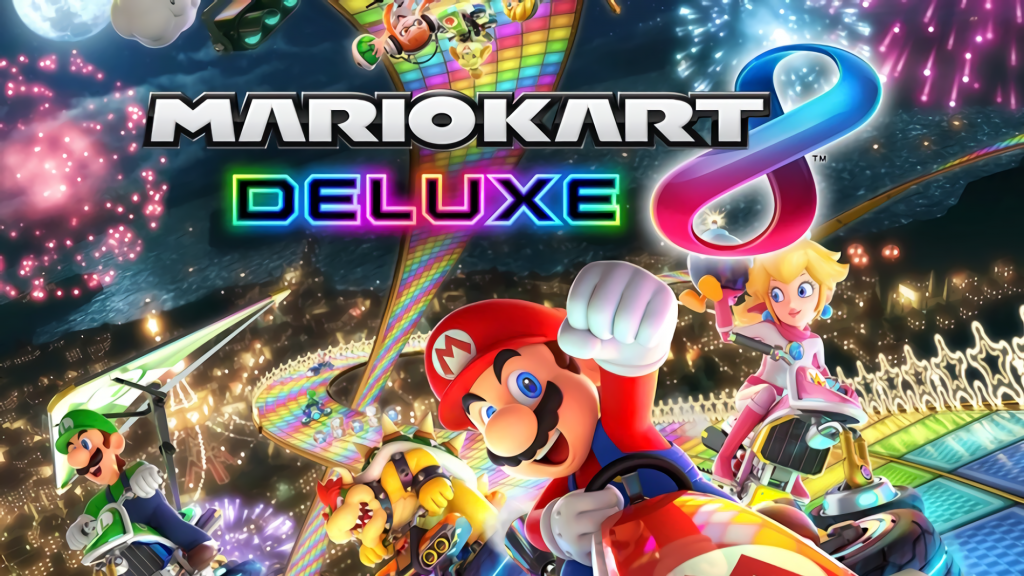 In the UK, Mario Kart 8 Deluxe still performed admirably, with the racer remaining at no. 6 in the boxed charts. Mario Kart 8 Deluxe is currently by far the best selling title on the Switch, with almost 23 million copies sold. This is especially impressive when you consider the fact that the game is merely an enhanced port of the Wii U title which was released in 2014.

With the game continuing to perform so strongly across the board, it’ll be interesting to see if and when Nintendo decides to finally announce Mario Kart 9, and whether it will be able to outsell Mario Kart 8 Deluxe.