Marvel Ultimate Alliance 3: The Black Order released back in July exclusively for the Nintendo Switch. This isometric dungeon-crawler was announced to have three DLC packs coming in the months following the game’s release. The first DLC pack released on the 30th of September. The second DLC pack, originally slated to release in 2019, has yet to be announced. The Japanese Nintendo eShop however, has seemingly confirmed that it has been delayed to 2020, with the third pack not set to arrive until potentially a year after the original game’s release.

Marvel Ultimate Alliance 3: The Black Order was announced at last year’s Game Awards. The title was to be developed by Team Ninja, and published by Nintendo exclusively for the Switch, The game released on the 19th of July 2019, to mixed reviews, with critics highlighting the game’s lack of evolution in graphics and level design since its predecessor’s release a decade ago. 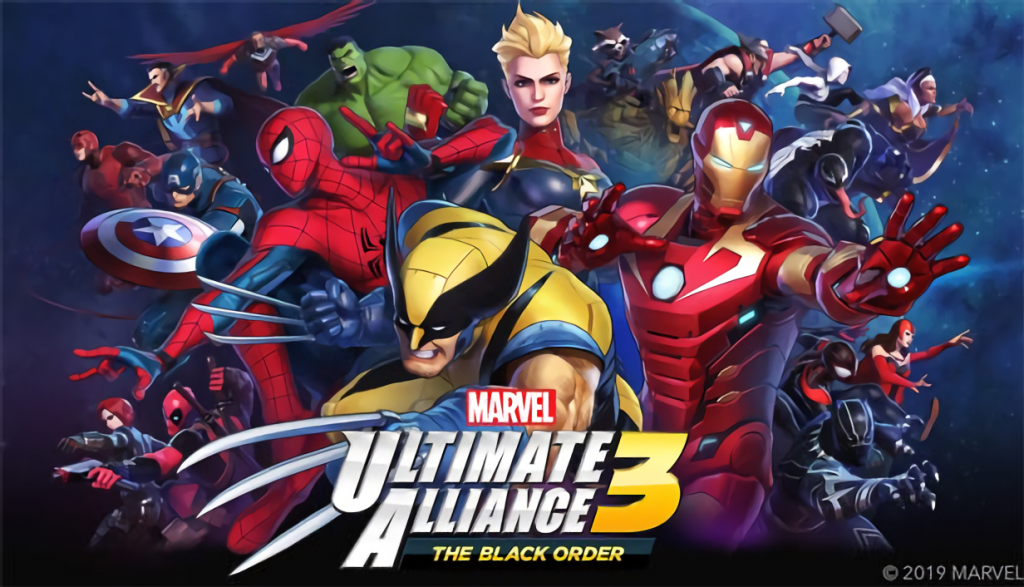 The game was announced to have 3 sets of DLC, with the first releasing in ‘Fall 2019’. This pack turned out to be the Curse of the Vampire pack, which released on the 30th of September. The Second DLC pack was listed by Nintendo to release in 2019, although no news of its release has been announced since.

According to Twitter user Dredizal, the potential release dates for the next two DLC packs have been revealed. Listed on the Japanese eShop, the game’s second DLC is set to release by the 30th of April 2020, while the 3rd pack could arrive as late as the 31st of July 2020 – over a year after the game’s initial release date. No explanation has been given yet as to why the DLC has been delayed, although reviews for the first DLC were less than positive.

KitGuru says: What do you think of the potential release dates? Does the DLC’s delay give you more or less confidence in its quality upon release? What did you think of Marvel Ultimate Alliance 3 as a whole? Let us know down below.

Previous Call of Duty: Modern Warfare battle royale map may have leaked through in-game glitch
Next Twitch fires back at Mixer by signing three streamers to exclusive contracts