Recently, Sony announced that the much-loved and highly successful Marvel’s Spider-Man would be seeing a PS5 release, featuring a number of enhancements to take advantage of the next-gen hardware. While exciting, it appears as though this release comes with caveats, as it supposedly will not receive a physical release, nor will it support save transfers.

While it was already announced that the upcoming PS5 remaster of Marvel’s Spider-Man would not be given for free to those that already own the original PS4 release, Insomniac Games has now confirmed that the remaster will not see a physical release either, meaning that the game will only be available digitally. Furthermore, even if you were to purchase the Ultimate Edition of Miles Morales, which comes with the remaster, the game is still only presented as a code on a slip of paper. 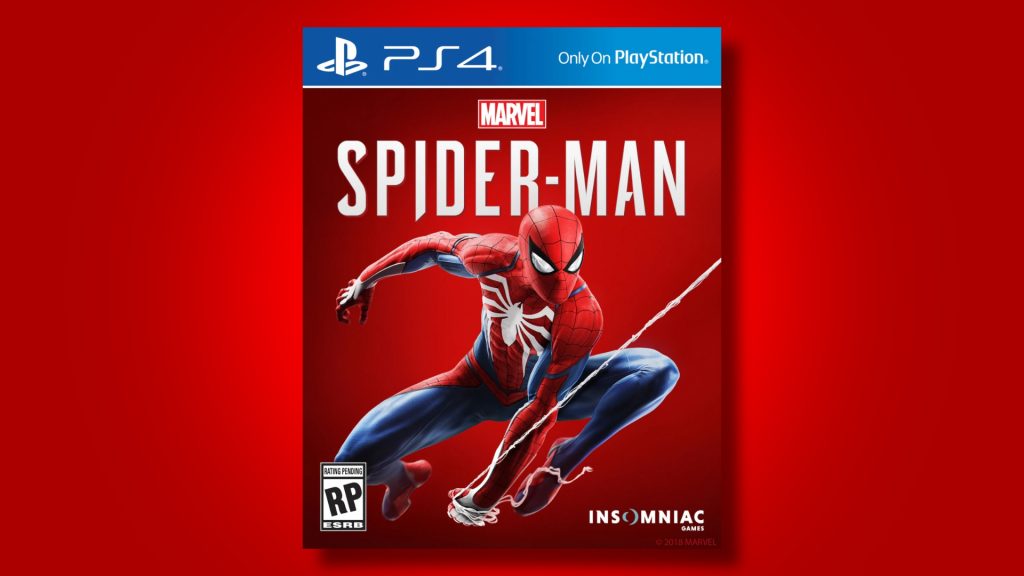 Additionally, for those who already played Marvel’s Spider-Man on PS4, the PS5 remaster will not share save files, meaning that all costumes and suit upgrades would need to be earned once again. That being said, this does mean that the PS5 release has its own separate trophy list, allowing trophy hunters to take another swing at earning the game’s Platinum Trophy.

With Xbox and PlayStation taking very different approaches to the next generation of gaming, it is disappointing to see that Sony’s mentality – in some aspects – appears to be a little bit outdated.

KitGuru says: What do you think about the PS5 remaster of Spider-Man? How do you think Sony is handling next-gen? Will you buy Marvel’s Spider-Man again? Let us know down below.