Microsoft Flight Simulator released to a great deal of praise last year on the PC. The Asobo Studio-developed game was commended for its impressive scale and ambitious technology. Following its PC release, Microsoft has announced plans for a console release, with a new PEGI rating suggesting it is nearing completion.

A new posting for the PEGI games rating board has suggested that Microsoft Flight Simulator is coming to the Xbox One. Though never officially confirmed, Microsoft did previously state that they would talk about an Xbox One version of the ambitious game sometime in the future. With how technologically impressive Microsoft Flight Simulator is, it would be interesting to see how this has been translated to the Xbox One. 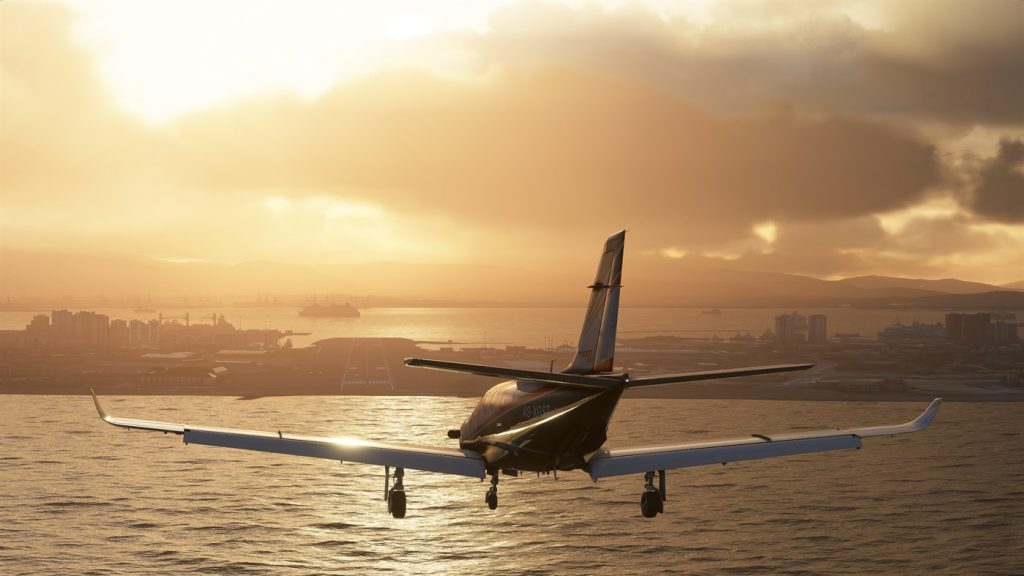 There is one other potential meaning for this rating however. While the Xbox One’s release is up in the air, Microsoft Flight Simulator has been confirmed to be coming to the Series X and S. it is possible that PEGI simply mislabelled the rating, adding it for Xbox One instead of the intended Series X|S.

Regardless of which system the game comes to, it will be interesting to see how Microsoft and Asobo Studio manage to translate the game’s graphics and controls for console – and just what compromises (if any) will have to be made.