Despite the fact that they have announced multiple times that the upcoming Starfield is a full Xbox console exclusive, meaning that it will not make its way onto neither PlayStation nor Switch, many fans have still been holding out hope, due to previous Microsoft practices. The console manufacturer has come out once more to reiterate the fact that Starfield is a full exclusive.

Recently, there have been talks amongst fans of Bethesda’s games discussing the possibility that Starfield might come to other platforms later down the line after enjoying a period of exclusivity on Xbox.

While the console manufacturer has already stated it to be a full exclusive, the nature of Xbox’s acquisition of Bethesda, and the fact that the company has previously brought other first-party titles to different systems, has caused doubt in some minds. 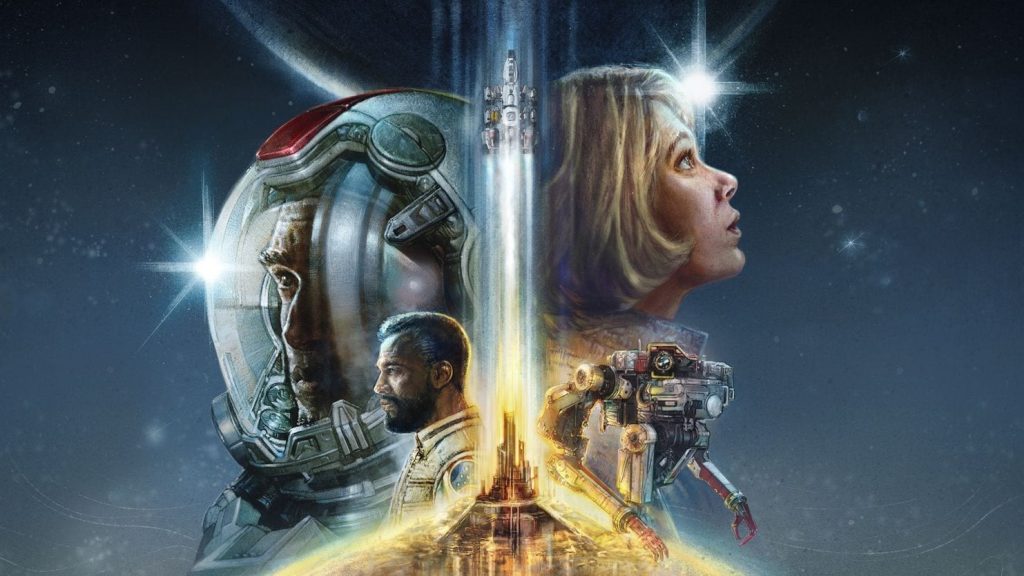 Aaron Greenberg, the GM for Xbox Games Marketing took to Twitter in response to a statement regarding timed-exclusivity. saying “We have tried to be as clear as possible, [Starfield is] not a timed exclusive, this is simply where the game is being made.”

Many of Microsoft’s biggest gaming acquisitions have been of studios which historically were closely aligned with Xbox. Bethesda has not, and so it seems fans of the publisher are finding it difficult to believe that the next major game from Bethesda Game Studios will not be coming to PlayStation or Switch. If what Aaron Greenberg is saying is true, then it looks like Skyrim will be the last Elder Scrolls game to ever come to PlayStation.

KitGuru says: Do you own an Xbox? What do you think of the exclusivity? Do you believe that The Elder Scrolls VI won’t come to other platforms? Let us know down below.