As each console generation ends and the next begins, conversations surrounding whether ‘this’ upcoming console generation will be the last always manages to surface. Be it due to the launch of smartphones or some other reason, the discussion is in many ways as old as consoles itself. Still, with cloud gaming becoming more of a focus, Microsoft’s head of Xbox Phil Spencer addressed this question directly.

In an interview with Yahoo Finance, Phil Spencer commented on the future of Xbox hardware, especially in the wake of the console manufacturer’s xCloud service going live.

In order to allay these fears, Spencer said “In terms of future hardware, absolutely I think we’re going to see more console hardware down the road,” adding that “Just like in video, just like in music, it’s not that streaming has cut off device innovation. I think we’ll continue to see that, and that’s absolutely what we’re planning for.” 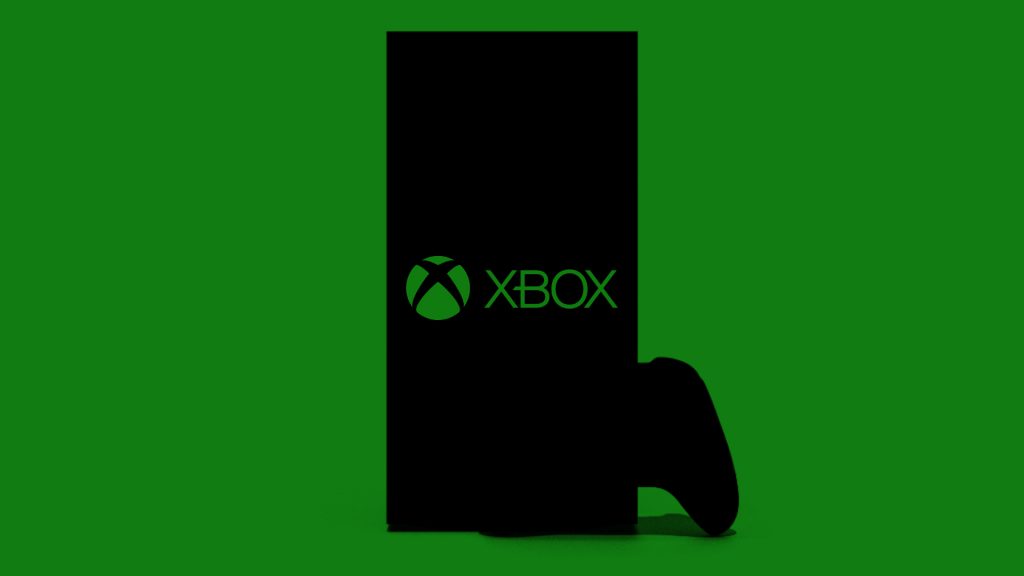 With Microsoft’s continued push of Xbox Game Pass in combination with its xCloud streaming service, which allows subscribers to play a large number of games on a large number of devices, some feared that the Xbox consoles were becoming secondary to Microsoft’s new focus on subscription services and cloud gaming.

While it is clear that Microsoft is indeed putting a great deal of focus on these aspects to gaming, Spencer’s comments seem to suggest that Microsoft will always offer a hardware-based option for fans to play their titles.

KitGuru says: Are you looking forward to the Xbox Series X/S? Do you think consoles will ever go away? What do you think of cloud gaming? Let us know down below.