Microsoft continues to make the case that Xbox Game Pass is the best deal in gaming. Not only will the recent acquisition of Bethesda bring a huge boost to the service, but Microsoft has also partnered with EA to bring all games available via EA Play (formerly EA Access) to the Game Pass library.

The initial deal to bring EA Play to Xbox Game Pass Ultimate subscribers was made back in August. Now this week, Microsoft has announced when this new perk will actually be available. As you might expect, EA Play will merge with Xbox Game Pass Ultimate on the 10th of November for consoles, lining up with the launch date of the Xbox Series X and Series S consoles. 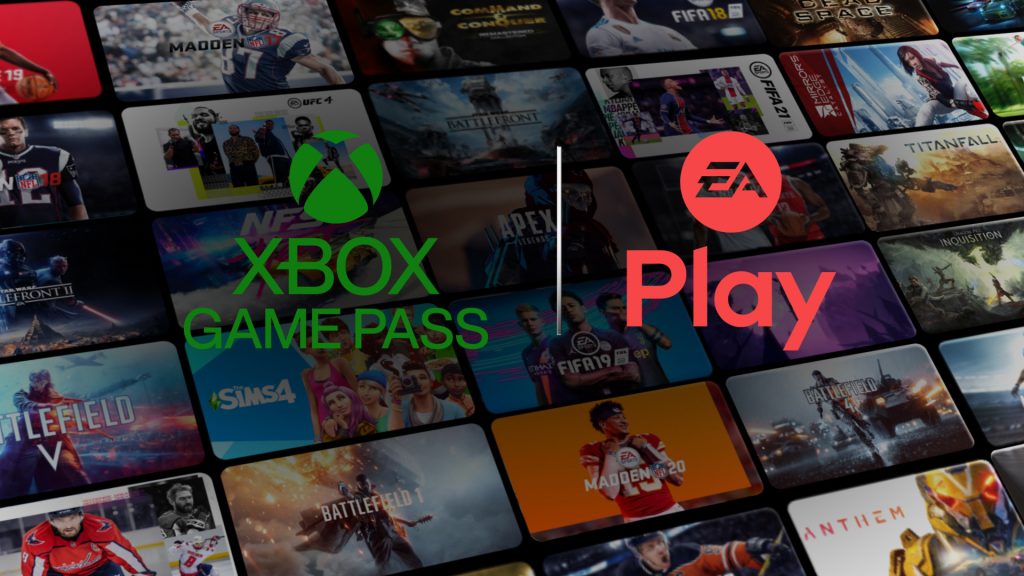 Later on in December, EA Play will also be a bonus for Xbox Game Pass for PC subscribers at no additional cost. In total, the EA Play membership will grant access to over 60 of EA’s biggest games, including Star Wars titles, sports games, The Sims, Battlefield and more.

KitGuru Says: Xbox Game Pass is getting a huge boost this year, right in time for new consoles, although it is important to remember that PC gamers also benefit from all of this. Are many of you already subscribed to Game Pass? Are you thinking about subscribing soon?