When Spider-Man Miles Morales launched on the PS5, the open world title offered two different graphical modes: a 30fps mode with ray-tracing, and a 60fps one without. Now, in an update, Insomniac Games has added a third option, allowing players to experience the game at 60fps with ray-tracing on – though of course with some other cutbacks.

This new mode, which is labelled in-game as “Performance RT”  is described as “an alternative version of the 60 frames per second ‘performance mode’, adding ray-tracing by adjusting the scene resolution, reflection quality, and pedestrian density.”

As mentioned, previously the game offered a Quality Mode which saw the game render at 4K with ray-tracing, though only at 30fps. Alternatively there was a Performance Mode, which saw the resolution drop dynamically and ray-tracing removed, though the game was playable at a locked 60fps. 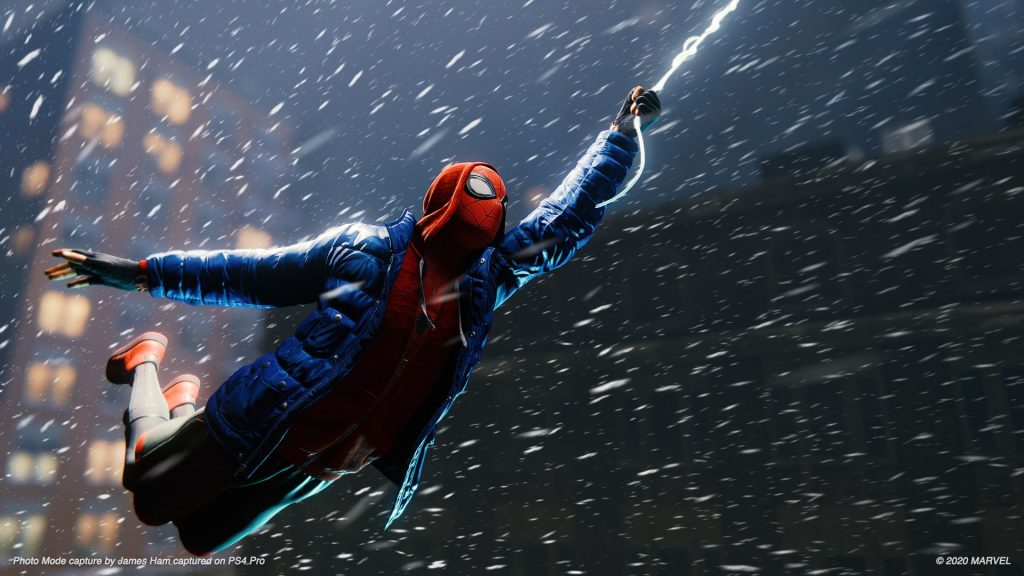 Though we’ll have to wait and see what exact changes were made for this new “performance RT” mode, it is safe to assume that resolution has been dropped further, perhaps to 1080p. Furthermore, not all ray-tracing is equal, and so it is possible that ray-tracing resolution has also been lowered when compared to the 30fps mode.

Lastly, as mentioned, pedestrian density has been lowered. It'll be interesting to see how noticeable these changes are, and whether the trade offs are worth it for both 60fps and ray-tracing at the same time.

KitGuru says: What do you think of this new mode? Which of the three modes do you think is best? Are there too many compromises in the performance RT mode? Let us know down below.

Previous The Game Awards to feature 12-15 new game announcements
Next Cyberpunk 2077 had 8 million pre-orders, over 1 million concurrent players at launch