Over the past few years, The Game Awards has become a major focus for new video game announcements. It would appear 2020’s show is no different. According to Geoff Keighley, this year’s awards ceremony will feature between 12-15 new game announcements.

In a Reddit AMA, The Game Awards’ creator Geoff Keighley was asked about the upcoming show (which will go live at 11:30pm GMT tonight). One user asked Keighley how many announcements would be made during the main show, to which he responded with “I think there are a good dozen+ games that will be announced/revealed at the show for the first time,” with a more specific number ranging from “around 12 to 15 or so.”

The show is said to feature “announcements from big triple-A games and also smaller titles too”. Though none of the announcements have been leaked, according to Keighley, we do have some idea on what to expect. Ahead of the show, PlayStation took to Twitter to tell fans to “Tune into The Game Awards,” suggesting perhaps that the console manufacturer may have a few announcements ready for the show. 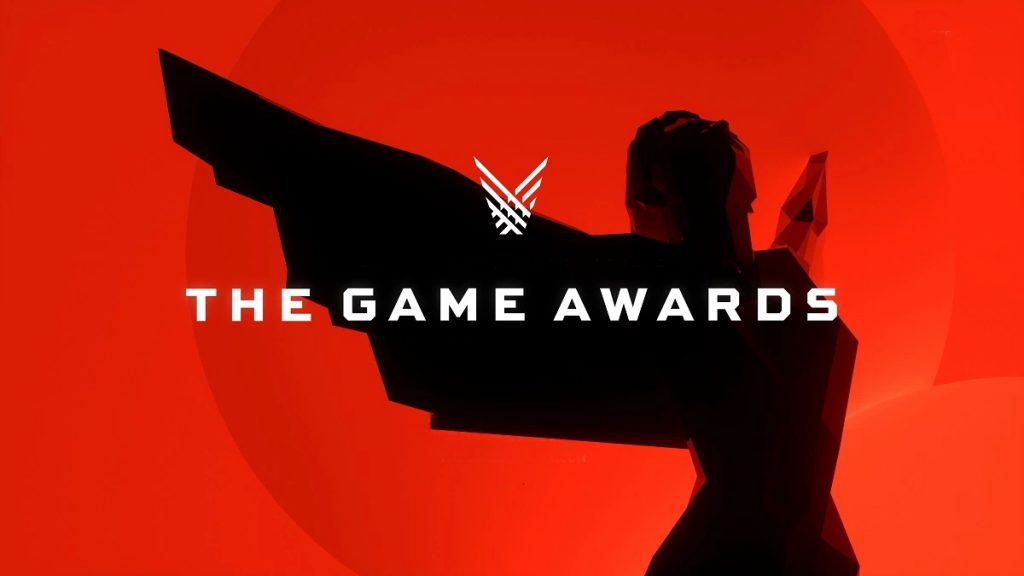 Some of the games confirmed to be making an appearance include the NieR: Replicant remaster/remake, two new games from Focus Home Interactive, and something from the Forza Horizon series (perhaps the rumoured sequel).

With E3 this year being reduced to a number of separate events spread thinly across months, it’s exciting to see a major video game event taking place where any publisher could make an appearance to announce something new. The Game Awards will go live at 11:30pm GMT.

KitGuru says: Are you excited for The Game Awards? What do you hope to see announced? Who do you think will win GOTY? Let us know down below.