The Forza series is one of Xbox’s most prominent first-party franchises. The series often sees its Motorsport and Horizon sub franchises take turns to release its titles. While Microsoft already teased the next entry in the Motorsport series for the new generation of consoles, an industry insider has claimed that the next Horizon title might in fact be coming first, launching in 2021.

Jeff Grubb, who has accurately leaked many of 2020’s biggest gaming announcements, recently claimed during PSGV’s Xbox Empire podcast that while “the new Forza Motorsport was announced a few months ago”, “we might have the next Forza Horizon game first and it might be coming the next year.”

As mentioned, Microsoft announced the next title in the Motorsport series during its next generation game showcase back in July. That being said, the announcement was little more than a teaser, featuring no gameplay nor a release date. However, the next Forza Horizon game has yet to be announced at all, and with the previous Horizon title releasing in 2018 compared to Motorsport 7’s 2017 release, it would seem out of character for the next game to also be part of the Horizon sub franchise. 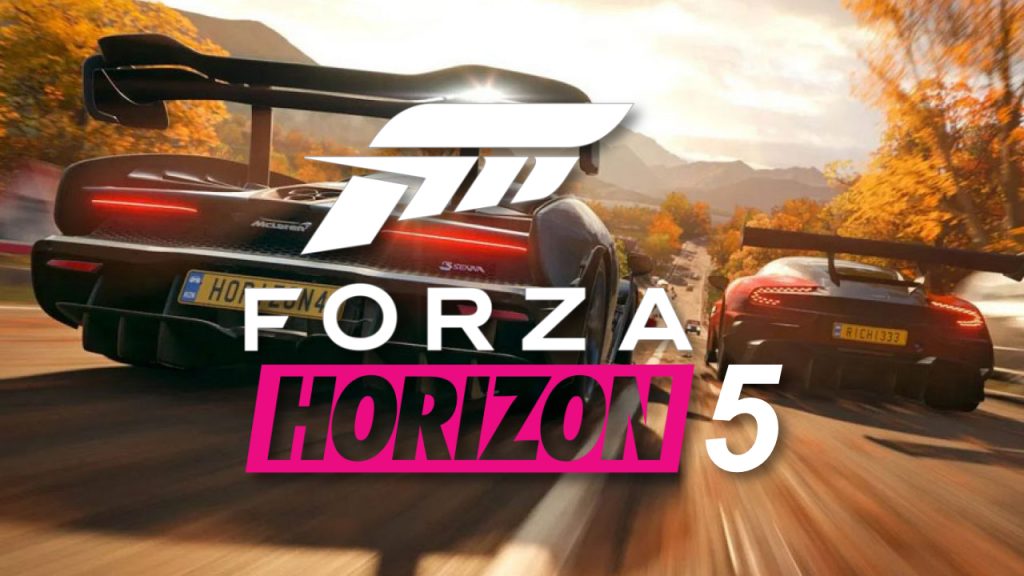 Of course, it is worth noting that the Motorsport series is developed by Turn 10 Studios, whereas the Horizon titles are made by Playground Games, and so it is entirely possible that production timelines have simply panned out in a way which requires the next Motorsport game to take longer than usual.

If what Jeff Grubb claims is true, then hopefully fans won’t have to wait too long for the announcement of Forza Horizon 5. Reportedly, Grubb is privy to the knowledge of what setting the next game will take place in, though he did not divulge this information. Many fans have been hoping to see the series go to Japan, so we’ll just have to wait and see.

KitGuru says: Are you excited for Forza horizon 5? Where do you want it to be set? Which do you prefer, Horizon or Motorsport? Let us know down below.

Previous Bungie has been working on new games for the past 3 years
Next Announcing the KitGuru Advent Calendar 2020!