Ever since the launch of Destiny in 2014, Bungie have seemingly been putting their all into the successful live-service title and its sequel. That being said it would appear as though a new game has been permeating for a while now internally, as the studio’s CEO recently revealed that the team has been steadily working on new games for the past three years.

In an interview with Metro, which covered all things from Destiny, the split with Activision, crunch and more, the studio’s CEO, Pete Parsons revealed that the team at Bungie have spent the past three years working on new games simultaneously alongside Destiny 2’s continued expansions and updates.

Speaking on the games, Parsons said “So we started about three years ago, Jason and Jonny Ebbert and Zach Russell and a few of us started working on new incubations” adding that “we are pretty excited about the work that’s being done not just on continuing the Destiny universe, but because we’ve been able to build such a deep bench of talent, these incubations are really amazing” – alluding to new titles outside of Destiny. 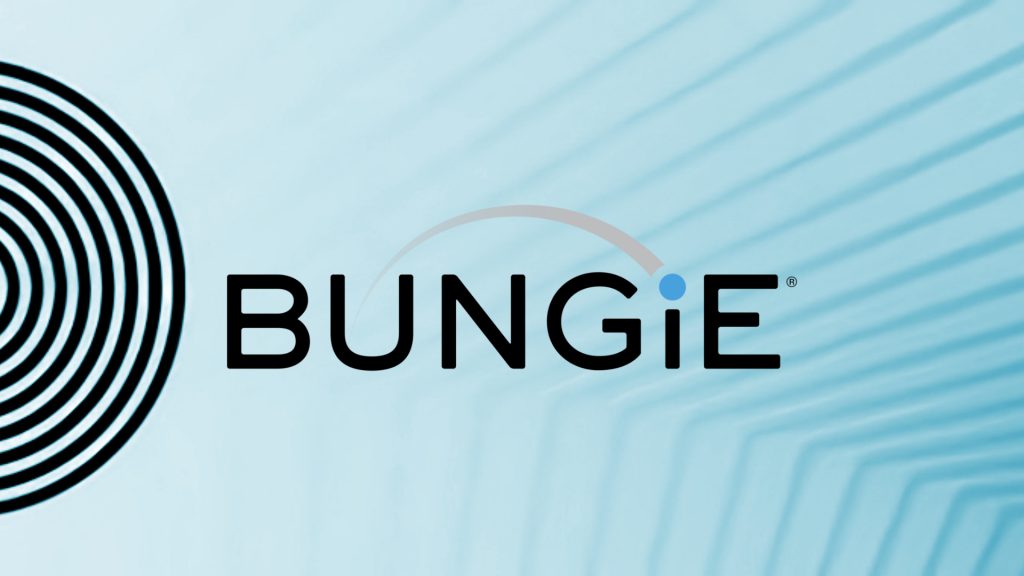 What these new games could be is currently unknown. Bungie did trademark the name ‘Matter’ back in 2018 however. Furthermore, the studio has been hiring for a new project which is described as “light-hearted and whimsical.”

That being said, with the studio’s relatively new independence, it allows for much more creative potential and risk-taking. Either way, whatever Bungie has cooking in the oven currently, there is no doubt that many fans are excited to see what it is.

KitGuru says: Are you excited for Bungie’s next game? What do you think it will be about? Are you still playing Destiny 2? Let us know down below.