As we inch closer to the end of the year, there is but one major video game event left – The Game Awards. Hosted by Geoff Keighley, the annual celebration is met not only by an awards ceremony, but also new game announcements. According to one leaker, a remaster of the much-loved first-person parkour game Mirror’s Edge is in the works and will be announced at The Game Awards.

Coming via 4Chan (and as such should be taken with a pinch of salt), a remaster – not remake – of 2008’s Mirror’s Edge is said to be currently in the ending stages of development. The game will reportedly be announced at the upcoming Game Awards – which is set to take place on the 9th of December – and will then be officially released in February 2022.

Mirror’s Edge is an interesting game to receive a remaster. Thanks to a strong sense of art direction, the game – which was released all the way back in 2008 – still holds up. On PC especially, even without mods, the game looks almost as though it could have been released just this year. 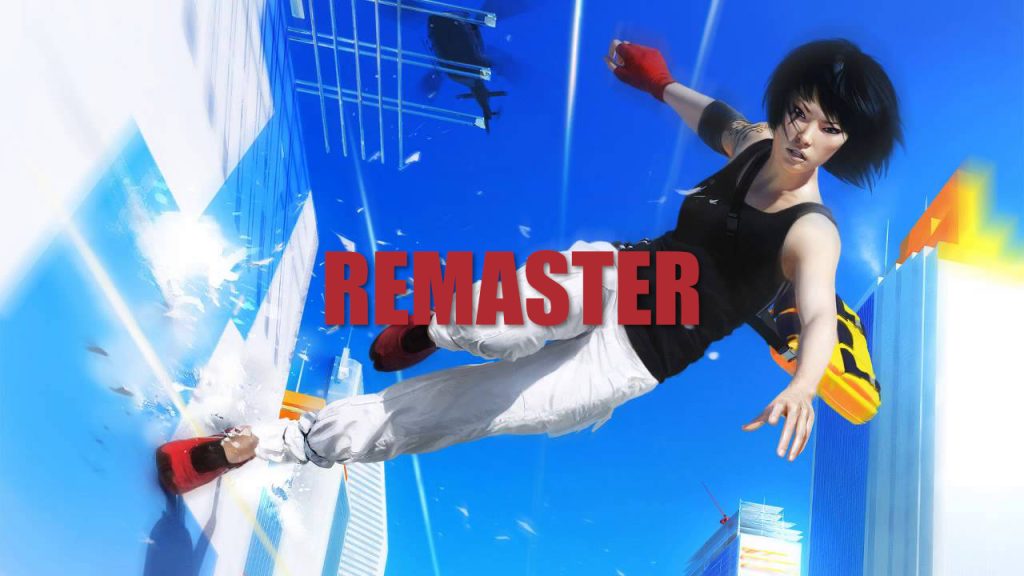 That being said, this isn’t to say that the game wouldn't see benefit from a remaster – because it certainly would. On consoles especially, Mirror’s Edge would benefit from higher resolutions and increased framerates. One other potential improvement could come in the form of ray-tracing. With Mirror's Edge taking place across skyscraper rooftops, the game would be greatly enhanced by ray-traced reflections – making this stunning game even more visually impressive.

Of course, this should all be taken with a pinch of salt. That being said, if there is indeed a Mirror’s Edge remaster on the way however, hopefully it does indeed add ray tracing.