Recently we reported that the next game from Bioshock creator Ken Levine was said to be finally ready to be announced at the upcoming Game Awards – which is going live on the 9th of December. Levine may encounter a ghost from his past however, as the long-rumoured Bioshock 4 has now leaked, with details including the game’s location, name and more.

According to Twitter user oopsleaks, the next Bioshock game will be titled Bioshock Isolation. Set in an isolated dystopian city, the game is said to be developed on Epic’s newly released Unreal Engine 5 and as such will likely be a visual showpiece.

The game is reportedly being developed by ex-Irrational Games developers as well as other talent from across the industry (with some devs having worked on Watch Dogs: Legion; Shadow of the Tomb Raider; Mafia 3 and Deus Ex: Mankind Divided). 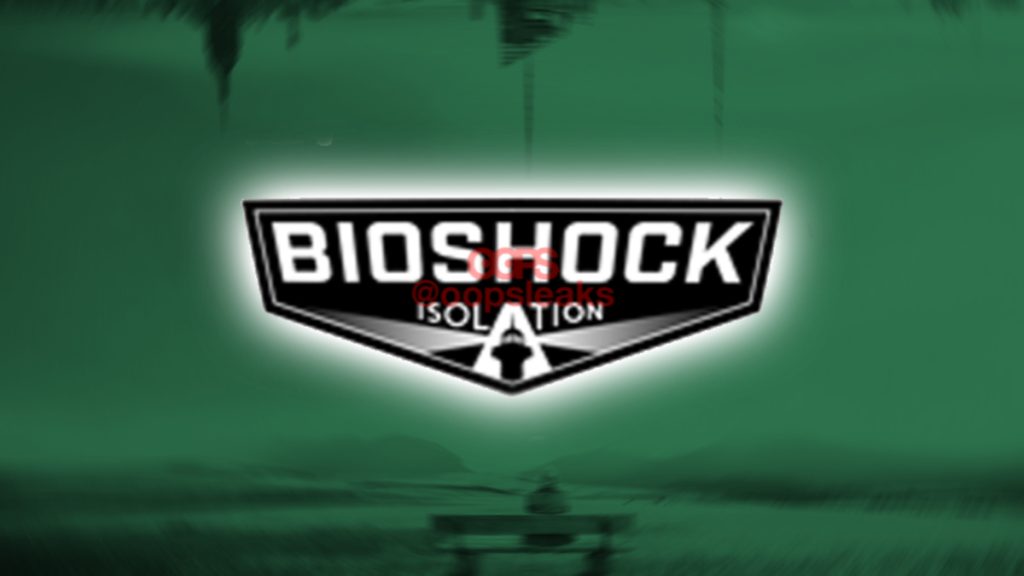 Going into more depth, the game will feature a large open world, though with a linear main story and minimal backtracking. The story is said to offer captivating side quests and an ‘innovative’ sandbox combat.

Oopsleaks did later clarify some details, claiming that the game may not actually be called Bioshock Isolation, as it is supposedly a working title. This means that the logo itself is also not final and is subject to change. While the announcement is supposedly scheduled for the first quarter of 2022, recent comments from Game Awards creator Geoff Keighly suggests that it may in fact make an appearance at the Game Awards on the 9th of December.

The Bioshock series remains one of the few franchises which have been given the time to breathe despite the success of the IP. With Bioshock Infinite having been released all the way back in 2013, it will be interesting to see what is in store for the next Bioshock game, and whether this extended hiatus will translate into even more interesting concepts. More details, including the idea of a potential dual-city can be found HERE.

KitGuru says: What do you think of the Bioshock franchise? Are you excited for its return? Which game are you looking forward to more: Ken Levine’s new project, or Bioshock 4? Let us know down below.