During the recent EA Play 2020 stream, Electronic Arts announced that it would be bringing a number of its games to the Nintendo Switch. Four of the games were announced during the stream, though we now know what the other titles set to arrive on the hybrid console are planned to be.

During EA Play 2020, the publisher confirmed that Burnout Paradise, FIFA 21, Apex Legends, and Lost in Random are all set to be coming to the Nintendo Switch. The publisher then announced that even more titles would be coming – though didn’t specify. Now according to reliable leaker, Jeff Grubb, we know what the other three games are planned to be.

According to Grubb, Plants vs Zombies: Battle for Neighborville, an EA Original from Velan Studios, and Need For Speed: Hot Pursuit Remastered are all set to be released for Switch over the course of the next 12 months. 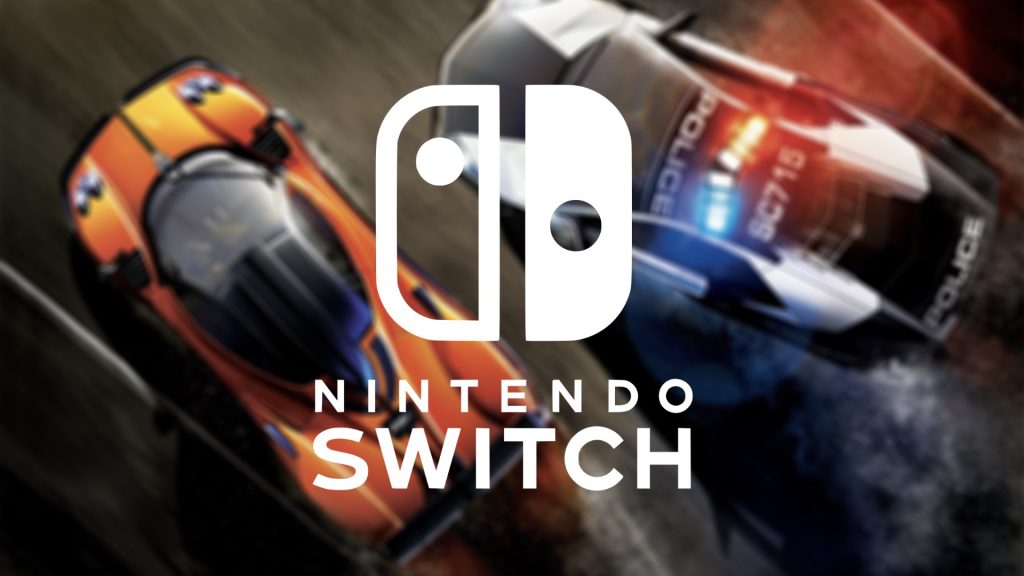 Interestingly, Need for Speed: Hot Pursuit is currently only available on previous-gen systems. This alleged Switch remaster could therefore mean that both PlayStation and Xbox are also set to receive a remaster at some point.

No details currently exist regarding the EA Original title from Velan Studios. That being said, it is worth noting that the founders of the studio also previously founded Vicarious Visions – the developers behind the Crash Bandicoot N. Sane Trilogy, as well as the soon-to-be-released Tony Hawk’s Pro Skater 1+2.

Though many of EA’s most recent AAA offerings have yet to make it to Switch, it is still encouraging nonetheless to see that the publisher is expressing a greater deal of interest when it comes to Nintendo’s portable hybrid.

KitGuru says: What do you think of the list of EA games coming to Switch? Which are you most excited for? What is your favourite Need for Speed game? Let us know down below.