Mortal Kombat 11 was one of the best selling games of 2019. Released in April, the game has continued to be supported through the addition of new fighters including the Terminator T-800. The latest guest character to be released as part of the game’s ‘Kombat Pack’ DLC is The Joker. In celebration of the Final Kombat Tournament, which takes place between the 6th and 8th of March, Players will be able to play a trial weekend of Mortal Kombat 11 including all currently released DLC.

Making the announcement on Twitter, Mortal Kombat stated that “We want YOU to join kombat on @Playstation and @Xbox! Get a taste of all the #MK11 kombatants thus far during our free Trial Weekend starting today. Enjoy!”

The trial is only available for PlayStation 4 and Xbox One users, although PC, Xbox and PlayStation owners can get the game for 60% off currently. Mortal Kombat 11 was received positively by critics, and became the 5th best selling game in the US in 2019. Mortal Kombat, alongside Super Smash Bros. Ultimate, contributed to making 2019 the best year ever for fighting games in terms of revenue. 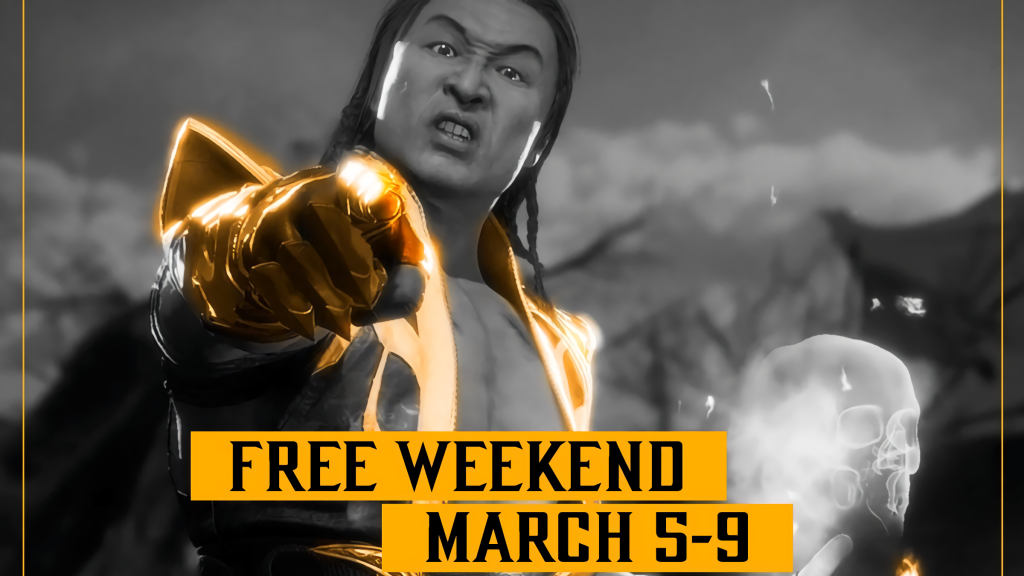 The Mortal Kombat 11 free trial runs from now until the 9th of March. The Final Kombat Tournament meanwhile will begin at 6pm on the 7th of March, and 5pm on the 8th. The tournament will be live streamed on Twitch.

If you haven't played Mortal Kombat 11, or even if fighting games aren't your thing, the free trial is still worth checking out. PlayStation users can click HERE, while Xbox owners will find the trial available HERE.