2019 is the best year ever for fighting games

The NPD results for the month of October were released recently. Alongside the list of the month’s best selling games however, was the reveal that 2019 has been the best year for fighting games in the history of the NPD, beating out the previous record year of 2015 by 11%. Mortal Kombat 11, and Super Smash Bros. Ultimate were to thank for the success of the fighting game genre in 2019, with their contributions being significant.

The NPD Group is a market research firm founded in 1966, and has been tracking video game sales data in the US since 1989. The group confirmed, during its October 2019 report, that year-to-date sales for the fighting game genre are at an all time high, beating the previous record year of 2015.

2015 was a very big year for the fighting game genre, with massive franchise releases such as Tekken 7, Mortal Kombat X, Dead or Alive 5 Last Round, and Dragon Ball Xenoverse all coming out that year. 2019 has managed to outdo it with regards to sales however. 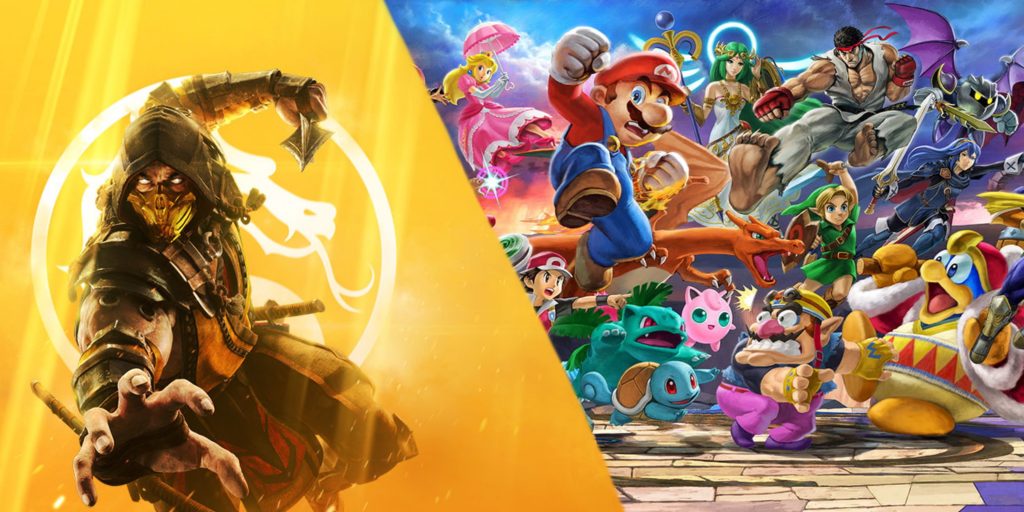 According to US video game industry analyst ‘Mat Piscatella’, Mortal Kombat 11 and Super Smash Bros. Ultimate “have significantly contributed to that success,” helping 2019 outpace 2015 by 11%.

Both Super Smash Bros. Ultimate and Mortal Kombat 11 are in the top 10 best selling games of 2019. Other significant 2019 fighting game releases include Dead or Alive 6, Samurai Shodown, and Jump Force, all of which have helped the fighting game genre flourish in 2019.

With the current generation of consoles nearing their end-of-life, and the PlayStation 4 and Nintendo Switch being massive successes, it’s no surprise to see the fighting game genre performing well, but regardless, the feat is impressive.

KitGuru says: Are you surprised to hear that 2019 has been the best year ever for fighting games? What has your favourite fighting game been? What fighting game are you looking forward to the most in 2020 and beyond? Let us know down below.