The PS4 is officially the second best selling home console ever

Sony announced during its Q2 2019 financial results that the PlayStation 4 had officially become the second best selling home console of all time, surpassing the PlayStation 1, and putting it only behind its own PlayStation 2.

Sony’s 4th generation PlayStation was released near the end of 2013, and has sold 102.8 million units. This is just above the original PlayStation’s 102.49 million, but significantly lower than the PlayStation 2’s 155 million units sold. Thanks to the PlayStation 4’s success, 4 of the 5 best selling home consoles are Sony ones, with only the Wii managing to crack the top 5 (landing at number 4 with 101.63 million).

It is worth noting that while this figure is an incredible achievement, when factoring in the unit sales of handhelds as well, the PlayStation 4 places lower in the charts. With handhelds included, Nintendo takes the number 2 and 3 spots, with the Nintendo DS and Gameboy/Gameboy Color respectively (154.02 and 118.69 million). 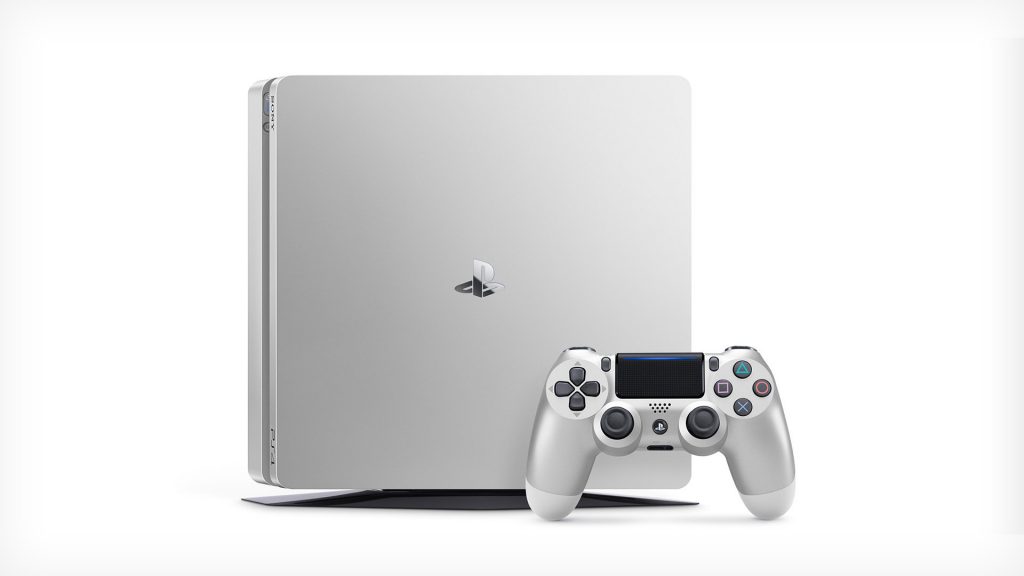 Despite that, by the end of the 2019 financial year, Sony is forecasting to have shipped 110.3 million units, putting it much more comfortably in 2nd place. It is also worth noting that the PlayStation 4 managed to bypass the PlayStation 1 in its 7th year, where it took the Original PlayStation 11 years to achieve its figure of 102.49 million.

KitGuru says: Does the news of the PlayStation 4’s success surprise you? How many units do you think the console will sell by the end of its life? Do you own a PlayStation 4, and if not, why not? Let us know down below.