Xiaomi may be one of the biggest smartphone manufacturers in the world, but they’ve gained a reputation for copying Apple’s various designs. As the announcement of its first proper smartwatch looms ever closer, it appears that Xiaomi took inspiration from Apple once again.

Xiaomi is currently the second best selling smartwatch manufacturer, behind Apple. Until now, the Chinese company has managed to reach that status however through the selling of cheap fitness trackers such as the Mi Band 3 – although it looks like that might change.

Xiaomi announced an event for the 5th of November, and accompanied the announcement with a teaser of what appears to be an Apple-esque smartwatch. The complete design was obscured however, lending Xiaomi the benefit of the doubt. 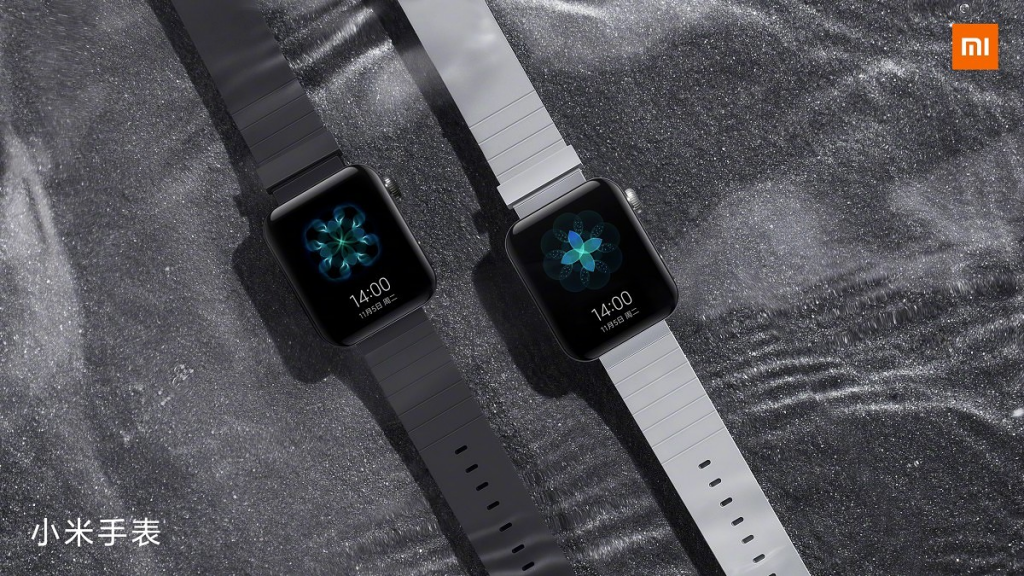 Yesterday, a week before the event, more images leaked of the smartwatch, giving us a much clearer look of the upcoming device. It is undeniable that Xiaomi was inspired by the Apple watch. The design and placement of the digital crown, the soft round square corners, and even the watch faces themselves seem dragged and dropped from the Apple watch.

It appears that Xiaomi is content with maintaining its reputation as being unoriginal, as long as it still makes money. Pricing for the upcoming smartwatch is unknown, but expect it to be much lower than Apple’s current offerings. We’ll have to wait and see if the Xiaomi smartwatch proves to be more than just an Apple Watch clone, or if it fails to do enough to separate itself from it.

KitGuru says: What do you think of Xiaomi’s business model? Do you appreciate their tendency to offer Apple-esque designs at a much more affordable price, or do you consider their actions immoral, akin to stealing? Let us know down below.