Last June, Naughty Dog released the much anticipated The Last of Us Part II. Unlike the first game, which featured an online ‘factions mode’, Part II was announced to be a single player only experience. Though some fans were disappointed, the team assured them that a standalone multiplayer game based on Part II was on the way. According to one report, this game could include “live service elements.”

On its website, the developer announced that it is looking for “a passionate multiplayer economy designer who can help us create avenues for self-expression for our players, ensure robust longevity to our games, and give our players great rewards to strive for.” 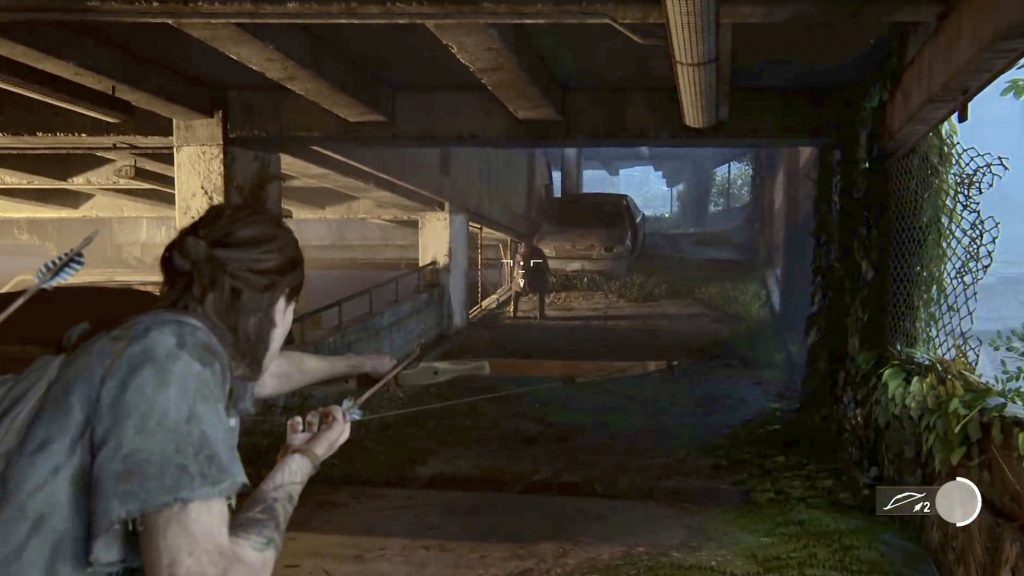 While it is already known that Naughty Dog is working on a standalone multiplayer ‘Factions’ game, what is interesting to note is that the game will seemingly include live service elements, based on the language used in the job description.

The Last of Us’ Faction mode was well loved by many players. While the mode did receive some updates post-launch, it was treated much more statically than live service titles are today. It would therefore be interesting to see what exactly Naughty Dog has planned for this game, especially considering the gameplay of The Last of Us Part II is so much more dynamic than the first game. Hopefully fans won’t have to wait too long to hear more from this much-anticipated title.

KitGuru says: Are you excited for this game? Did you play the original Factions? When do you think we will hear more from the game? Let us know down below.

Tags Multiplayer naughty dog news the last of us TLOU2