With the Director’s Cut for Ghost of Tsushima having been released today, Sucker Punch Productions also updated the game to version 2.04. As part of this update, fans have noticed many subtle and significant changes, including entirely new animations, an enemy lock-on and more.

While there are likely to be even more changes with Ghost of Tsushima's 2.04 update, so far fans have noticed that: 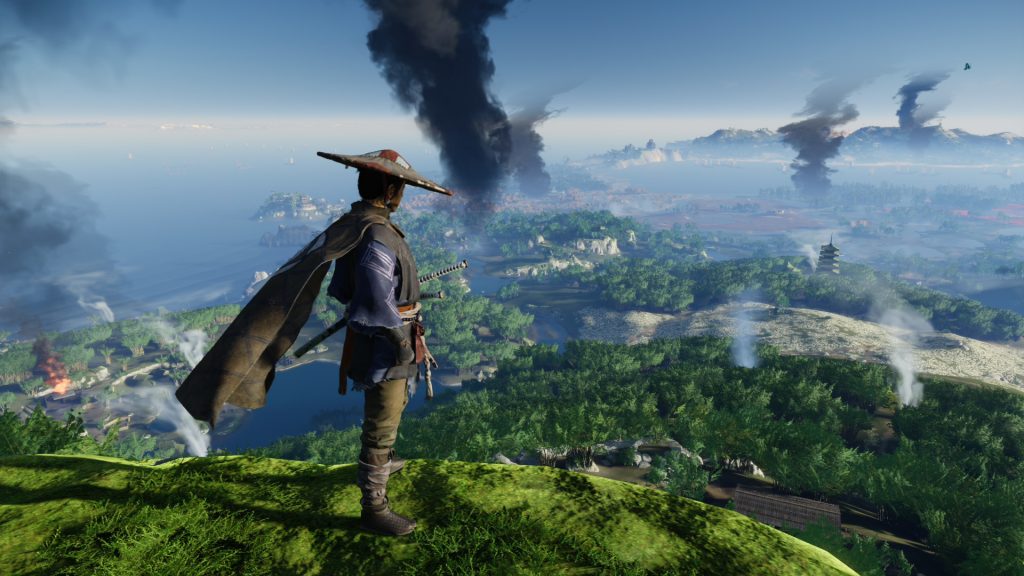 These are but a few of the many subtle and not so subtle changes released for Ghost of Tsushima alongside the new PS5 version, meaning that even if you do not have a PS5, there are new things to discover in Ghost of Tsushima. Of course, the bespoke PS5 version does come with its own exclusive content, including real-time cut scenes, Japanese lip syncing, the Iki Island expansion and more.