When the original The Last of Us first came out, the developers Naughty Dog opted to add a ‘Grounded Mode’ post-launch – significantly increasing the difficulty of the game. While the launch of its sequel saw no such difficulty, the developers are now not only bringing Grounded Mode to Part II, but are upping the ante even further via a perma-death mode.

Discovered by Twitter user PowerPyx, ahead of the game’s 1.03 patch, The Last of Us Part II’s trophy list has been updated adding two new trophies. 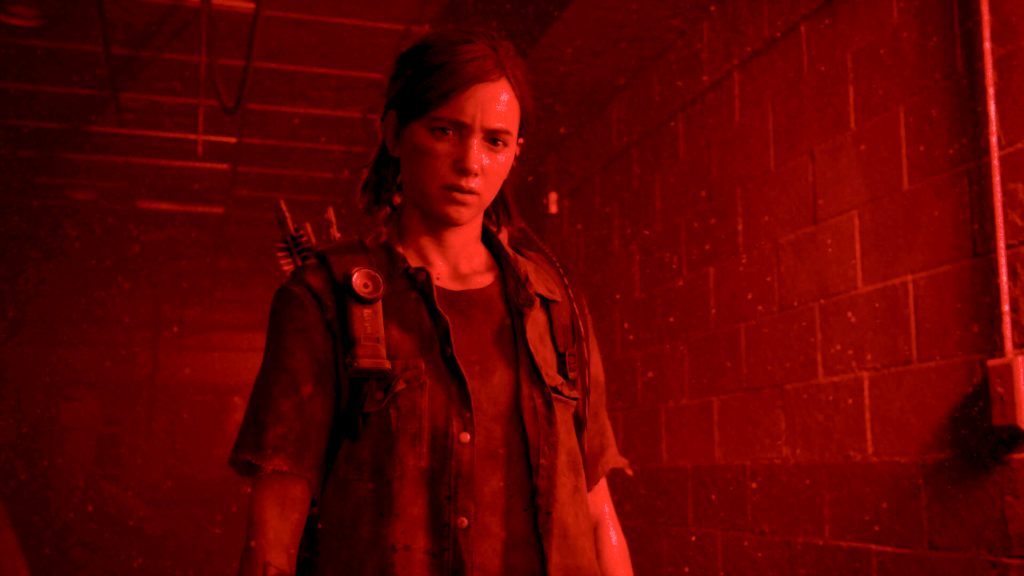 As previously mentioned, Grounded mode was added post-launch to the original The Last of Us, and – as described by the wiki – makes “Supplies next to non-existent. Listen Mode is disabled. All enemies do triple damage. The HUD is disabled. The controller's light-bar no longer changes color to indicate Joel's health. Enemy AI is extremely sharp. Multiple mid-combat and mid-stealth checkpoints have been removed. Allies do not grant the player ammunition or health kits, except David. The revolver, however, does instantly kill non-infected enemies without armor, something which it does not do in easy. Pickup-able items do not flash to the player either”. Though Part II is likely to bring changes to the formula, it will most likely follow a similar mentality.

Perma-death, though new to the series, is likely to function like any other traditional permadeath mode – meaning that dying a single time will take the player back to the beginning of the game. Currently it is unknown however whether character progress will also be reset, or whether the mode will function more akin to a roguelike.

As of right now, there is no word on when players can expect the 1.03 update – though considering the trophy list has been updated, hopefully it won’t be too long.

KitGuru says: Are you glad to see Grounded Mode return? Did you try Grounded mode in the first game? What do you think of permadeath in games? Let us know down below.