Back in 2018, Sony opened a new studio in San Diego with the intent of creating new AAA titles for PlayStation. Since then, little has been spoken of the studio officially, though rumours did suggest that they are working on an Uncharted title. Though previously unsubstantiated, a new LinkedIn post has lent credence to this rumour.

Michael Mumbauer, who is the former Studio Head/Senior Director of Visual Arts at PlayStation, updated his credentials on LinkedIn, claiming to have “built a brand new, all-star, AAA Action/Adventure development team for Playstation. Based in San Diego and utilizing proprietary engine technology, this team was assembled to expand upon existing franchises and craft all new stories for the next generation of gamers.” 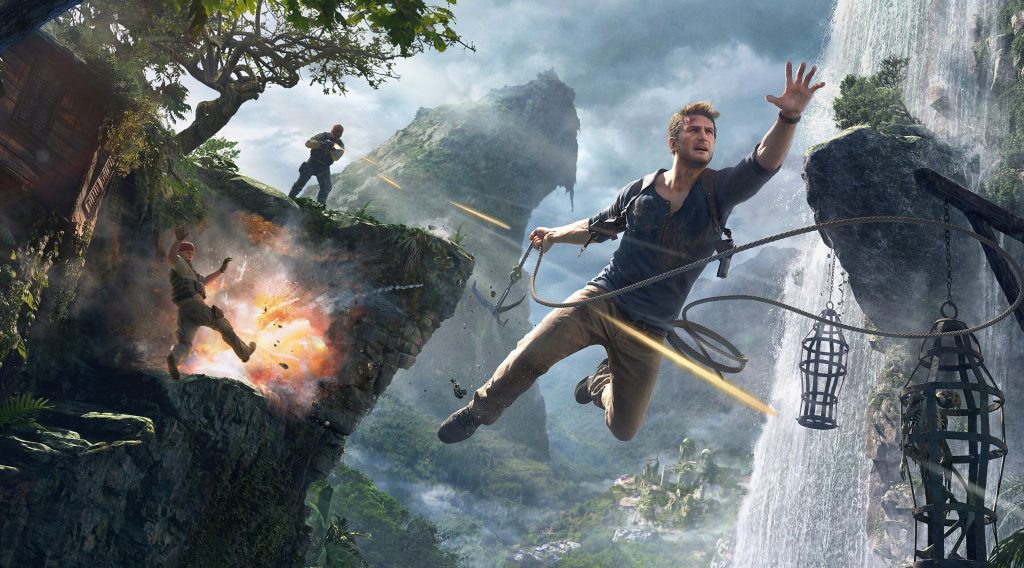 The most interesting part of this post is the report that the studio was created in order to “expand upon existing franchises,” which would line up with the previous rumours suggesting that the studio is currently working on a new entry in the Uncharted series.

Sony has a long list of IP which have been left behind or shelved in pursuit of creating new franchises. While new experiences are exciting, it is always nice to revisit old friends. It will be interesting to see whether this San Diego studio is indeed working on an Uncharted game, and what other franchises they plan to revive.