Nickelodeon All-Star Brawl will not feature voice acting at launch

Nickelodeon All-Star Brawl is shaping up to be the best Smash Bros ‘Clone’ so far, with many of the company’s biggest shows and characters being represented from across everyone’s childhoods. Unfortunately, it was previously confirmed that the game wouldn’t include any voice acting – though this may in fact change in the future.

As part of an interview conducted by Game Informer, the CEO of All-Star Brawl’s developer Ludocity – Joel Nyström – was asked “Many of the characters announced so far have iconic voices attached to them. Are the characters included voiced by the original actors? If so, who's on board?”

In response, Nystrom claimed that “Our focus was on creating the best possible gameplay experience for core brawling fans and Nickelodeon fans around the globe. It is not as straightforward to do as one might think, and as we continue to build the Nick All-Star Brawl franchise, we will be reviewing all options, which may include adding VO down the road.” 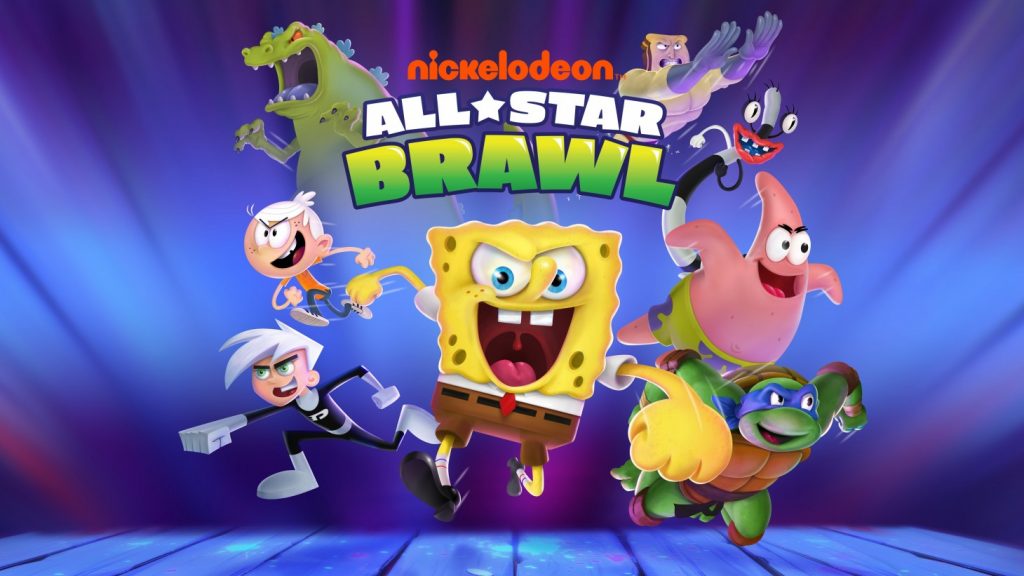 While this may initially sound disappointing, it is worth noting that the roster for All-Stars Brawl spans across the entire history of Nickelodeon, including shows such as Spongebob Squarepants; the Teenage Mutant Ninja turtles; Avatar: The Last Airbender; CatDog; Danny Phantom; Hey Arnold!; The Wild Thornberrys; Rugrats and The Ren & Stimpy Show.

While there is no doubt that adding the original voices to these characters would give the game a whole added level of nostalgia, fun and…character, it is understandable as to why doing so would be so complicated. Hopefully the game proves to be fun in its own right, with the potential of added voices being a pure bonus.

KitGuru says: Are you excited for Nickelodeon All-Star Brawl? Is the lack of voices disappointing? What is your favourite Nickelodeon show? Let us know down below.