With an industry as secretive as the video games industry, trademarks are often one way to determine whether a publisher is interested in its list of long dormant IP. In Nintendo’s case, it appears as though the console manufacturer has no interest in the much-loved Eternal Darkness, as the trademark has seemingly been abandoned by Nintendo.

First spotted by ResetEra user ‘Rösti’, Nintendo’s trademark for the Eternal Darkness IP (US Serial Number 87274495) which was filed on the 20th of December 2016, has been abandoned.

Upon checking the status of the filing, it reads “Abandoned because no Statement of Use or Extension Request timely filed after Notice of Allowance was issued”. Trademarks need to be frequently resubmitted otherwise the holder risks losing the trademark (as can be seen here). 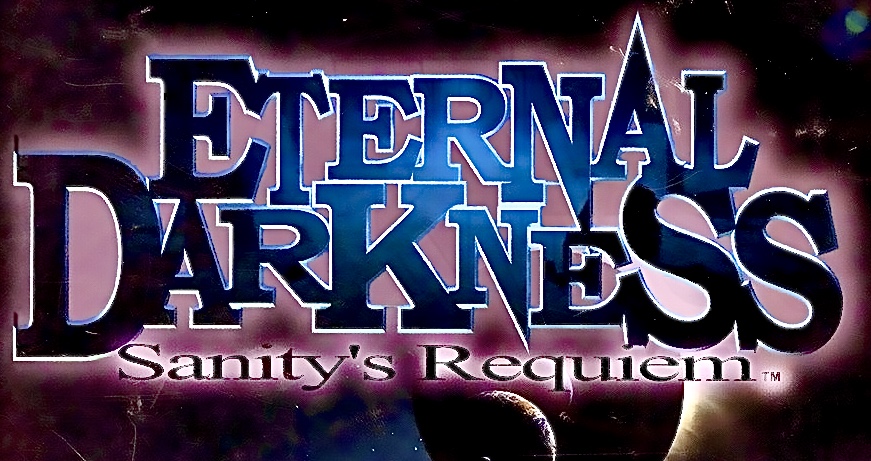 Though this has happened previously, with Nintendo eventually requesting rights to the trademark again, the fact that the console manufacturer has once more allowed it to lapse indicates that they likely have little to no interest in creating another game in the Eternal Darkness universe, or even re-releasing the original.

Eternal Darkness: Sanity’s Requiem is a psychological horror action-adventure game which was first released for the Nintendo GameCube in 2002. Though it shared elements with other popular franchises such as Resident Evil, the main unique selling point of Eternal Darkness was its ‘sanity effects’.

Upon its release, the game received universal acclaim. Despite this, there has yet to be any follow-up title, and if the current status of the trademark is anything to go by, there may unfortunately never be.

KitGuru says: What did you think of Eternal Darkness? Are you disappointed to see that Nintendo has no interest in the IP? What’s your favourite horror game of all time? Let us know down below.