With Christmas nearly upon us, all the major shops, both retail and online are hosting their winter sales, with Nintendo being no different. Its ‘Festive Offers’ sale has over 700 Nintendo Switch titles discounted, making it the perfect opportunity to knock some of the items off of your wishlist. From AAA to indies, there’s something for everyone in the Festive Offers sale, available only until the 2nd of January.

One of the games on offer is Mario + Rabbids Kingdom Battle. This turn-based tactical RPG came from a collaboration between Nintendo and Ubisoft. Releasing in 2017, the game was well received by both fans and critics alike, citing the unconventional combination to have led to a wholly creative title. The game can currently be had for £11.09 (63% off).

Puyo Puyo Tetris, the crossover between two of gamings biggest puzzlers, is also on sale. This competitive party game takes everything that you know about both Puyo Puyo, and Tetris, and turns it on its head as you rapidly switch between the two games in order to one-up your opponent. Featuring a story mode, local multiplayer, and online competitive modes, the game has plenty to offer. Puyo Puyo Tetris is currently available for £10.49 (70% off). 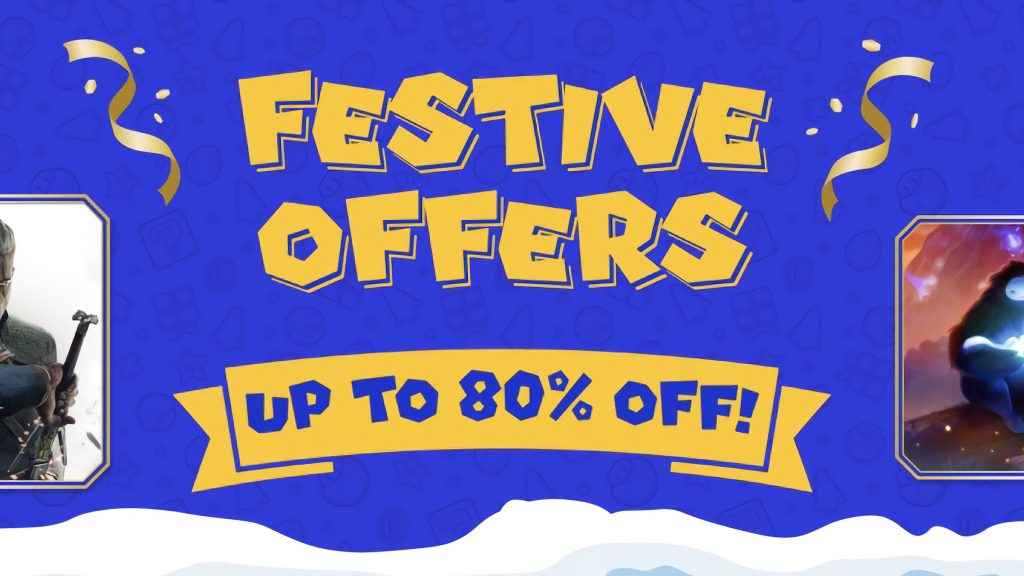 When Nintendo announced Cadence of Hyrule back in March, it took everyone by surprise. It’s not often that Nintnedo chooses to trust its IP in the hands of other developers, but as was seen with Mario + Rabbids, it’s not impossible. Now, you can own the game that Inspired Cadence of Hyrule – Crypt of the Necrodancer – for just £3.59 (80% off).

These are but merely 3 of the 700 titles that are currently on sale for the Nintendo Switch. To check out the full list of “Festive Offers”, click HERE. The sale ends on the 2nd of January, so make sure to check out the offers while you can.

KitGuru says: Are you going to check out the ‘Festive Offers’? What’s your favourite game for the Switch? Which Switch title are you looking forward to the most in 2020? Let us know down below.